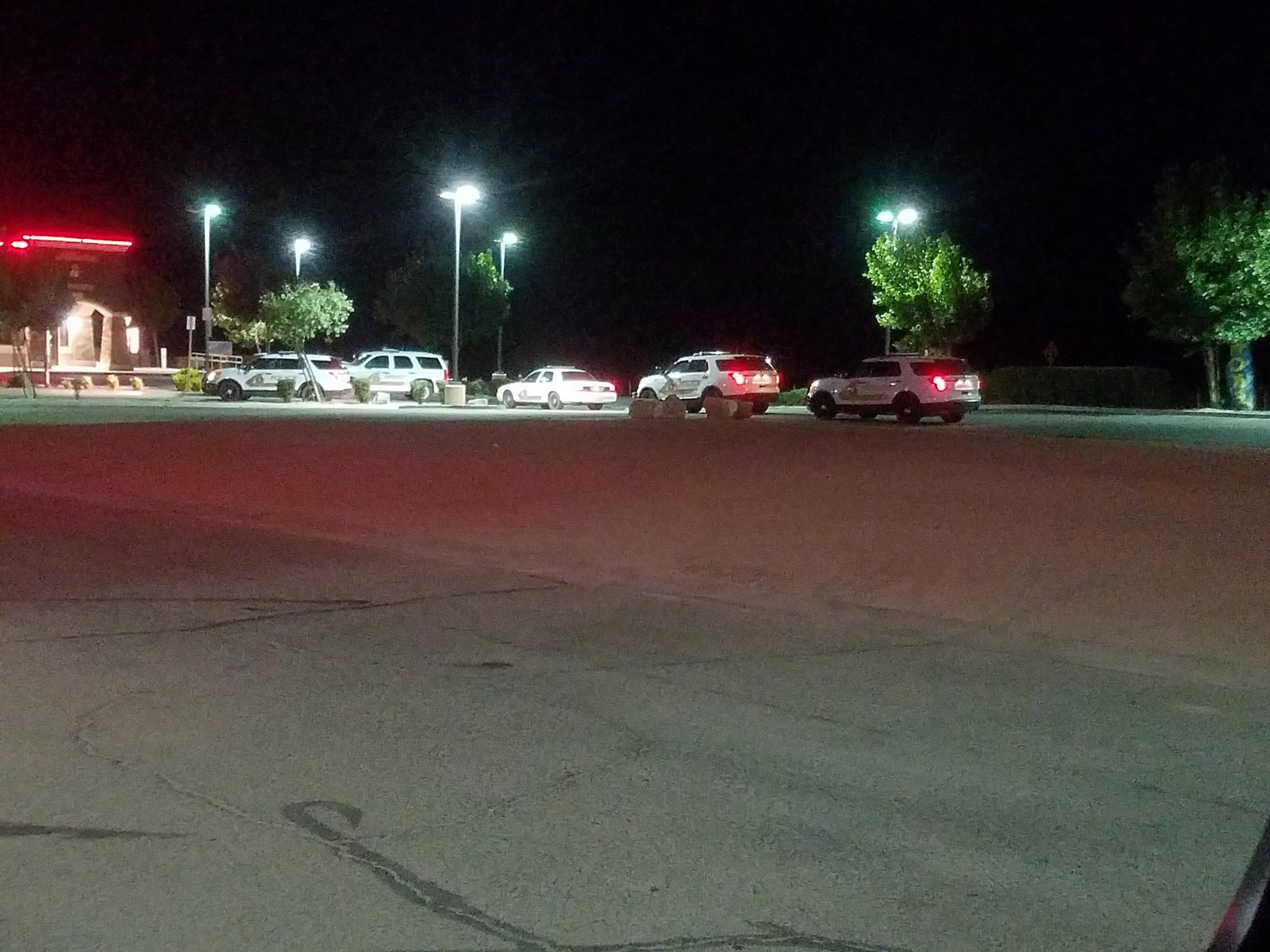 OAK HILLS : (VVNG.com)- Police are investigating a report of shots fired outside of Thorny’s Sports Bar & Grill on Friday.

At about 12:20 a.m. a deputy was across the street at the Chevron on an unrelated matter when he broadcasted “shots fired” in the area of Ranchero Road and Escondido Avenue.

Multiple patrol units including a Sheriff’s helicopter responded to the bar located on the 13300 block of Ranchero Road.

According to unconfirmed reports the altercation involved a male and female, possibly a domestic dispute.

Per scanner traffic, a pickup truck and a second vehicle were seen leaving the location immediately after the shots were fired.

No injuries have been reported.