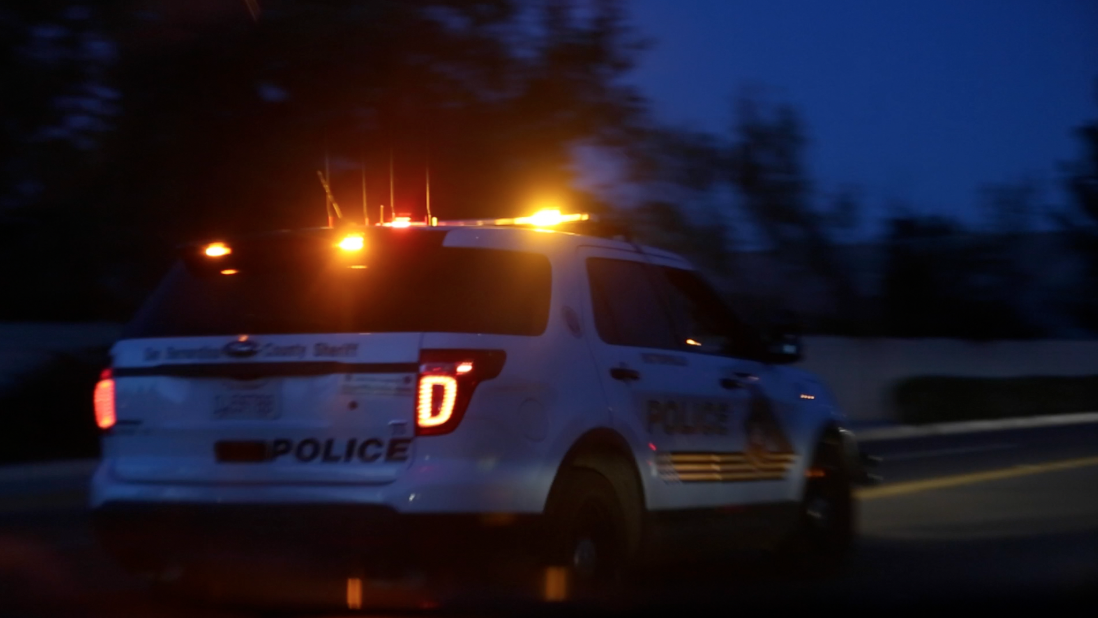 VICTORVILLE:(VVNG.com)- Police were dispatched to Brentwood Park following a report of a large fight with shots fired.

The initial report was made at about 7:40 PM, on Monday, April 18th reporting a large crowd fighting in the park located at 14026 Hook Blvd. in Victorville. Moments later multiple callers reported hearing several gunshots.

Per scanner traffic, witnesses stated an unknown vehicle drove near the park and fired several gunshots towards the crowd in the park. A Sheriff’s helicopter was called in to assist ground deputies.

Many residents who live in the area commented in a Victor Valley News post that they heard the gunshots. No injuries have been reported.