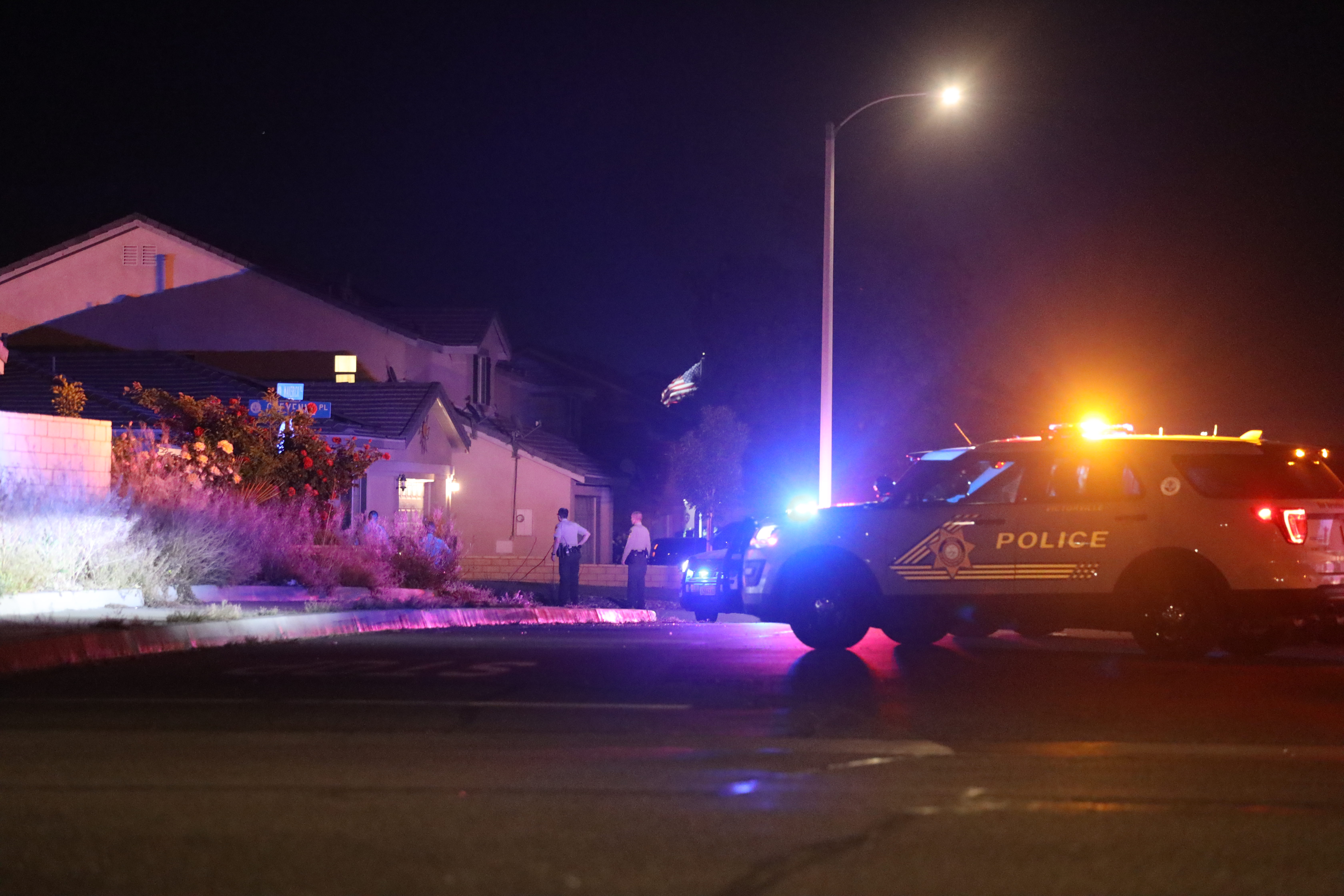 It happened the 14800 block of Cheyenne Place at about 10:06 pm on April 27th. Deputies responded to the area reference shots fired.

Officers could be seen walking the area and checking for evidence and spent bullet casings.

At this time it’s unknown if anyone was injured.

The surrounding area, including the community of Brentwood, has experienced a rash of shootings this week.

On April 25th at about 8:16 pm, police responded to Michael’s Liquor at the corner of Hook and El Evado after a dark-colored sedan shot at a group of people while leaving the location. No injuries were reported.

On the same night at 10:14 pm, police responded to the 15000 block of Kitfox Lane after an unknown person shot at the home. No one was injured.

Sheriffs spokeswoman Olivia Bozek said there was no other information in either call and no arrest has been made in either incident.