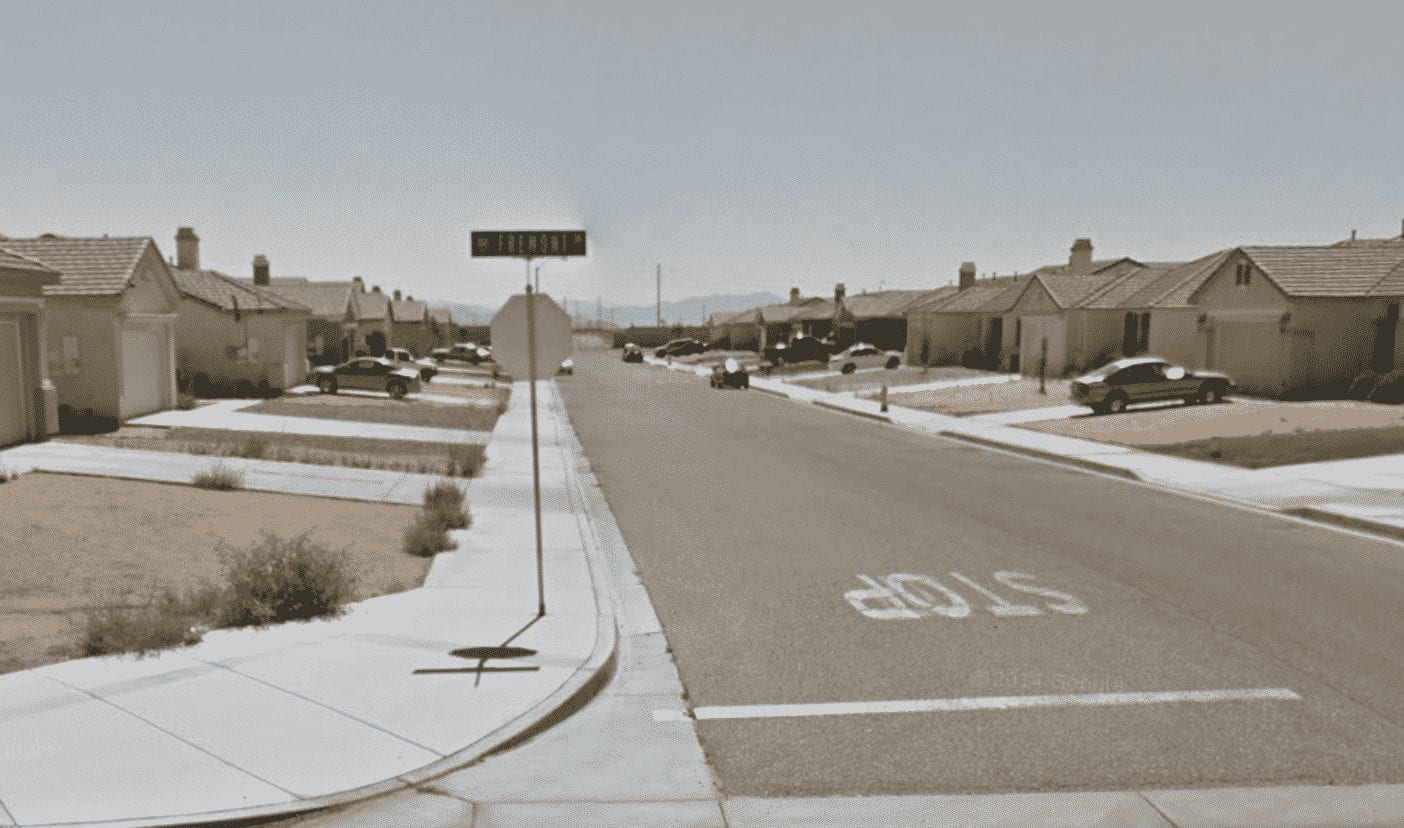 ADELANTO, Calif. (VVNG.com) — An investigation is underway after a late-night home invasion robbery was reported in Adelanto.

“Two suspects pointed firearms at the two victims and held them inside the kitchen as other suspects ransacked the house,” stated Miller.

The suspects fled in a dark-colored Dodge Challenger and possibly a white 4-door sedan, both with tinted windows.

The investigation is ongoing and anyone with information is asked to call the Victor Valley Sheriff’s Station at 760- 552-6800.