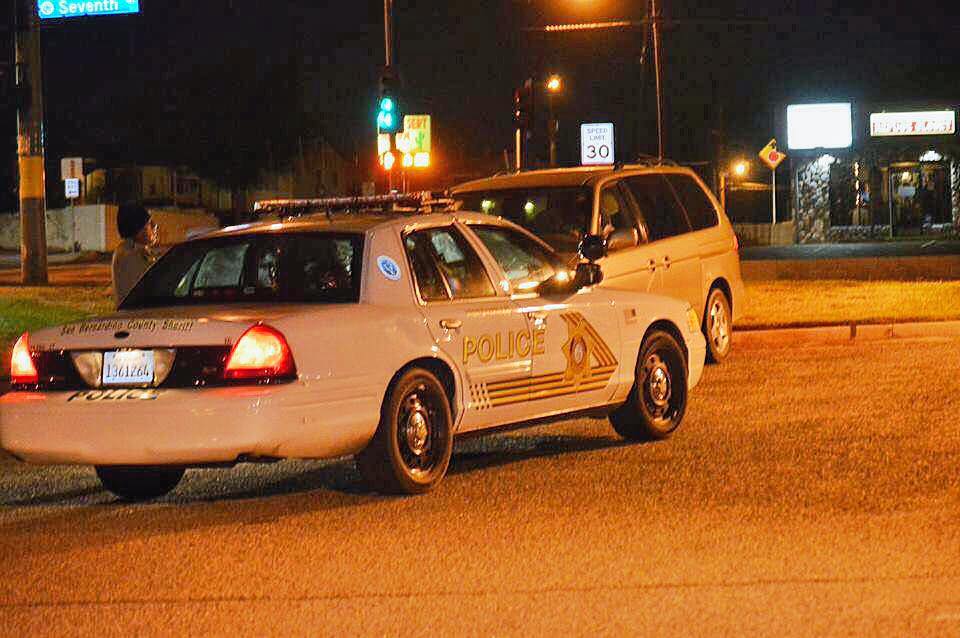 VICTORVILLE:(VVNG.com)- Victorville police are investigating an attempted armed robbery that occurred outside a Liquor store located near 7th Street and Mojave Drive on Tuesday, May 5th.

According to scanner traffic, at approximately 11 P.M., a male wearing a hoodie, ski mask, and armed with a silver handgun attempted to rob the reporting party at gun point.

The suspect was last seen running northbound from the Quick-Pick liquor store towards Tracy Street. A Sheriff’s helicopter was called in to assist with aerial support.

No one was injured and no arrest have been made. More details will be updated as they become available.