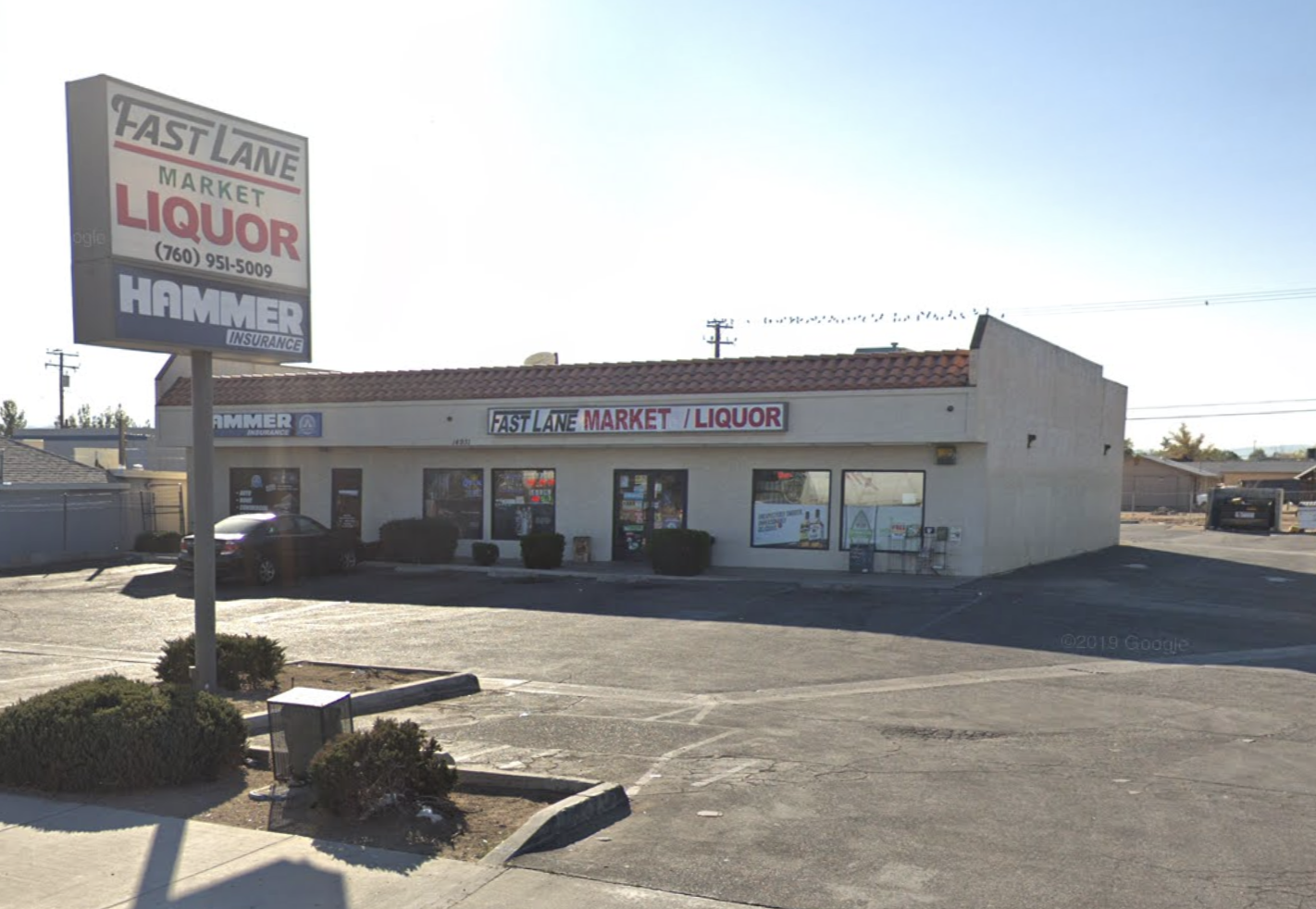 VICTORVILLE, Calif. (VVNG.com) — Police are investigating an armed robbery at the Fast Lane Market & Deli over the weekend.

At about 6:54 pm, a Hispanic male entered the business, brandished a handgun, and demanded money from the cash register, officials said.

The suspect fled the location with an undisclosed of money.

According to Rodriguez, no arrest have been made at this time.

Deputies and Detectives are investigating and further information will be released as it becomes available.