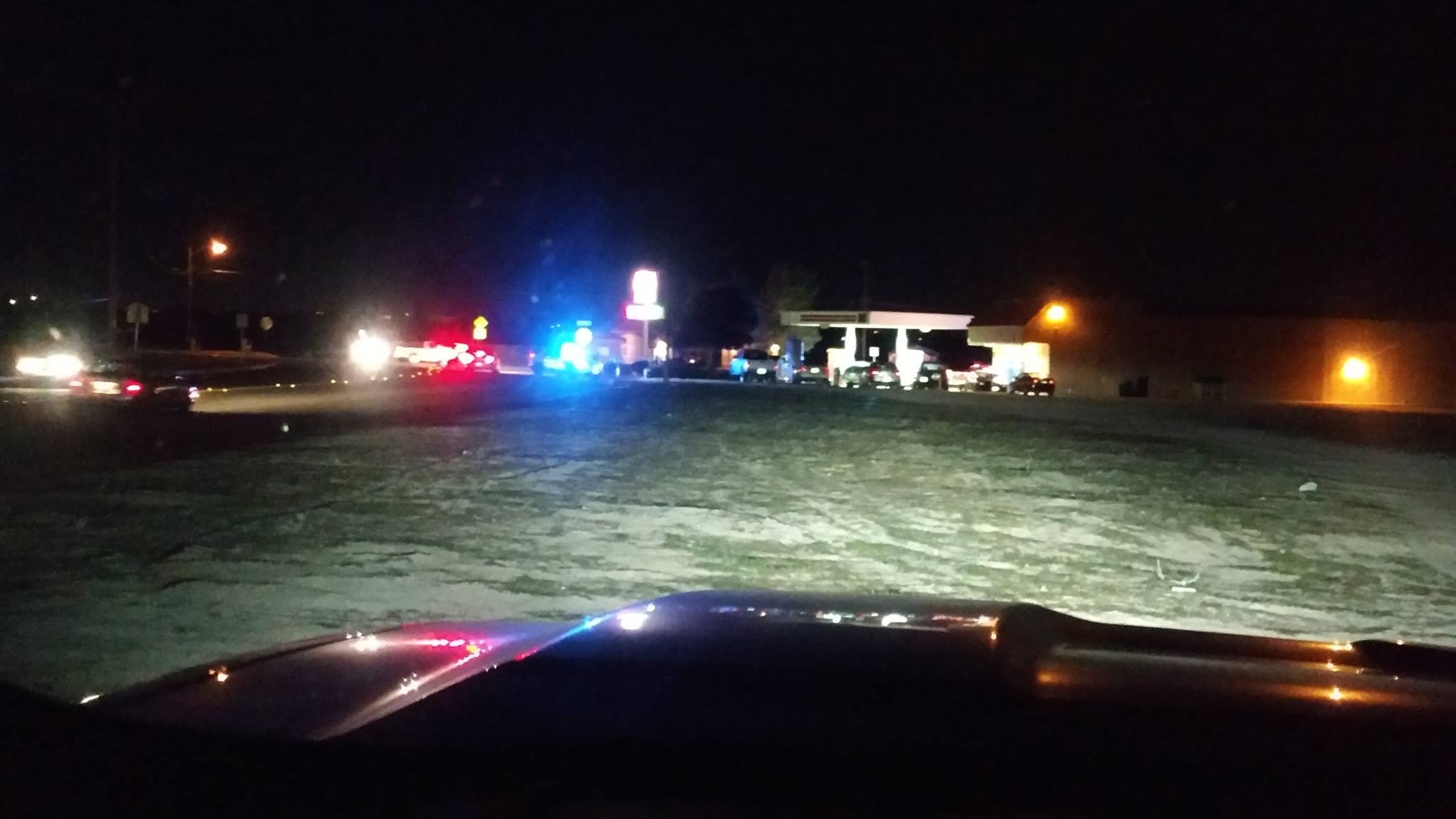 At about 7:43 p.m., Sheriff’s dispatch received reports of a drive-by shooting at the Circle K in the 8100 block of I Avenue in Hesperia.

Per scanner reports, the victim was shot twice in the shoulder. The injuries are described as non-life threatening.

According to multiple witness reports, the victim was seen lying on the ground just outside the door to the business.

A Sheriff’s helicopter responded to the scene to search for the suspect vehicle.

The suspect vehicle is described as a blue Toyota SUV or a Ford Bronco occupied by a Hispanic or Black adult armed with a handgun.

Hesperia Police have established a perimeter around the scene.