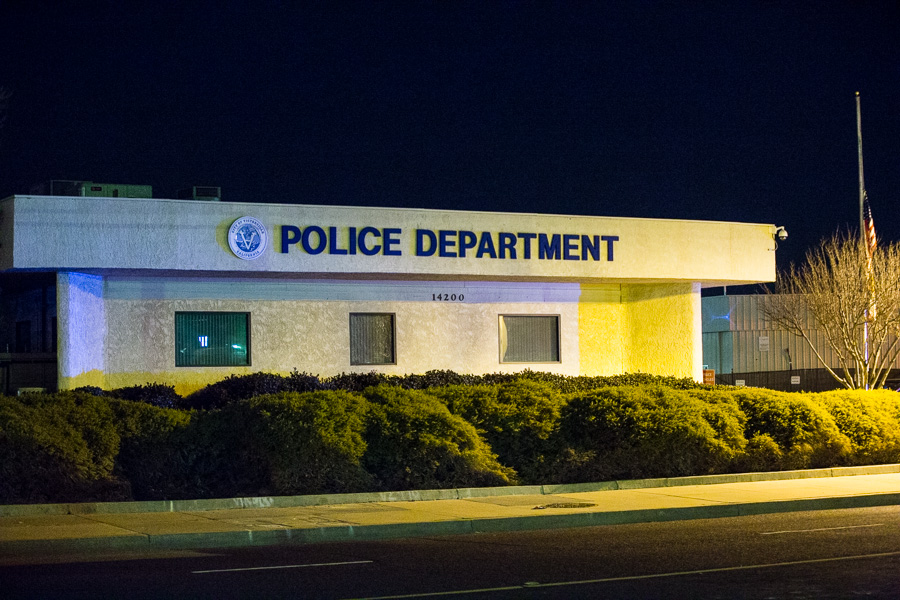 VICTORVILLE, Calif. (VVNG.com) — Police are investigating after a 38-year old Adelanto man drove himself to a local hospital with a gunshot wound to his leg.

Deputies contacted the victim on Monday, August 3, 2020, and he told deputies he was approached by two unknown men in an alley, near Mojave and Village Drives.

Sheriff’s spokeswoman Mara Rodriguez said the group exchanged words and one of the unknown men pulled a gun on him. “He was reportedly shot at several times as he ran and was struck once in the leg,” stated Rodriguez.

Rodriguez said deputies were unable to locate a crime scene at the location given by the victim. No other information was available for release.