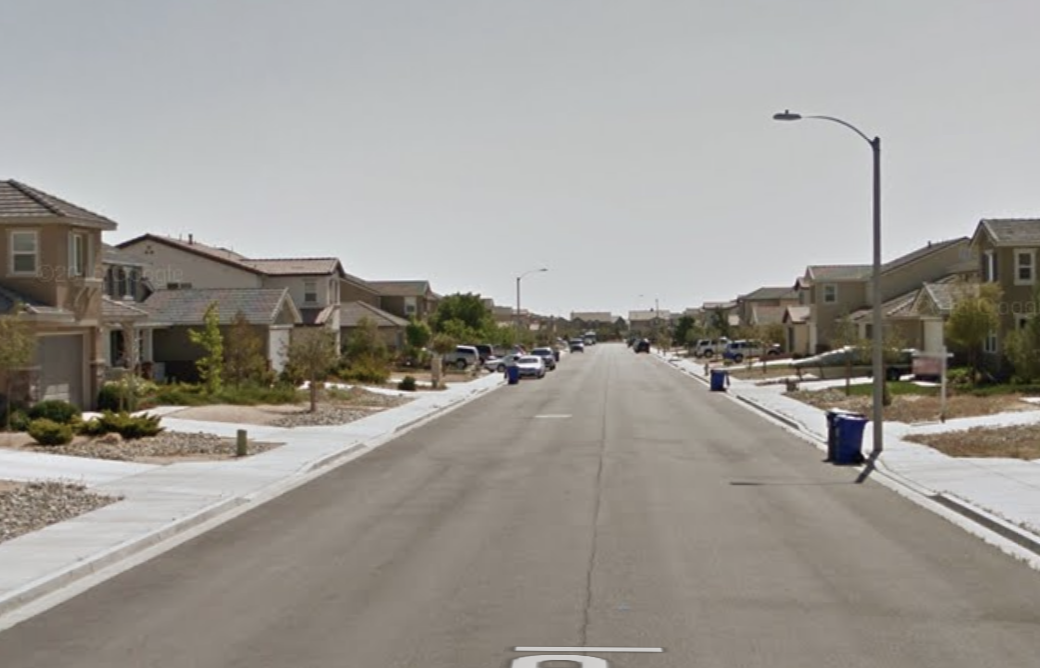 VICTORVILLE, Calif. (VVNG.com) — Residents living on Deborah Place in Victorville are on high-alert after two homes were burglarized within a week.

Sheriff’s spokeswoman Cindy Bachman told VVNG the incidents had similar circumstances and both homeowners were away for a couple of days when the break-ins occurred.

On January 31st a homeowner returned home and found a broken window and reported property had been taken.

On February 5th a homeowner came home after being away for a few days and also found a broken window. Cash and jewelry were taken during the burglary.

A male driving in a gold older model Saturn was seen knocking on at least one door on January 30th at about 11:30 am. The resident said the male was acting very suspiciously and avoided eye contact. He was described as a Hispanic male in his 20’s.