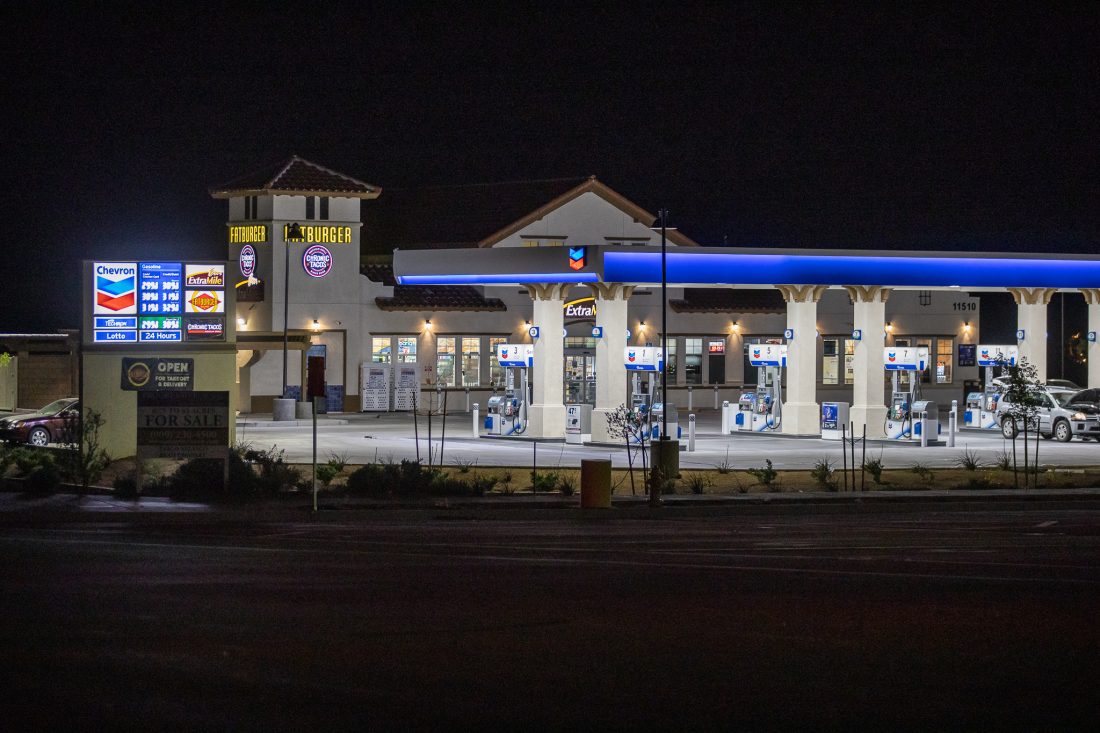 HESPERIA, Calif. (VVNG.com) — Police are continuing to investigate two armed robberies that occurred within minutes apart in the City of Hesperia earlier this week.

The first incident happened inside the Chevron gas station located along the I-15 freeway off Ranchero Road in the city of Hesperia. At about 11:50 pm, on Sunday, May 3, 2020, an unknown male suspect entered the location and approached the cashier.

Sheriff’s spokeswoman Taylor Reynolds told VVNG the suspect brandished a firearm and demanded money from the register. “The cashier complied and gave the suspect a small amount of cash before the suspect fled the location,” stated Reynolds.

Several minutes later at 12:03 am, on May 4th, deputies responded to the Chevron at 13188 Main Street in reference to a robbery.

The spokeswoman told VVNG the victim was seated in her vehicle when two unknown suspects approached.

There have been no arrests made and both armed robberies remain under investigation. Anyone with information is urged to call the Hesperia Police Department at 760-947-1500.

Coronavirus: Board of Supervisors Discusses Plans for Phase 2 Business Reopening