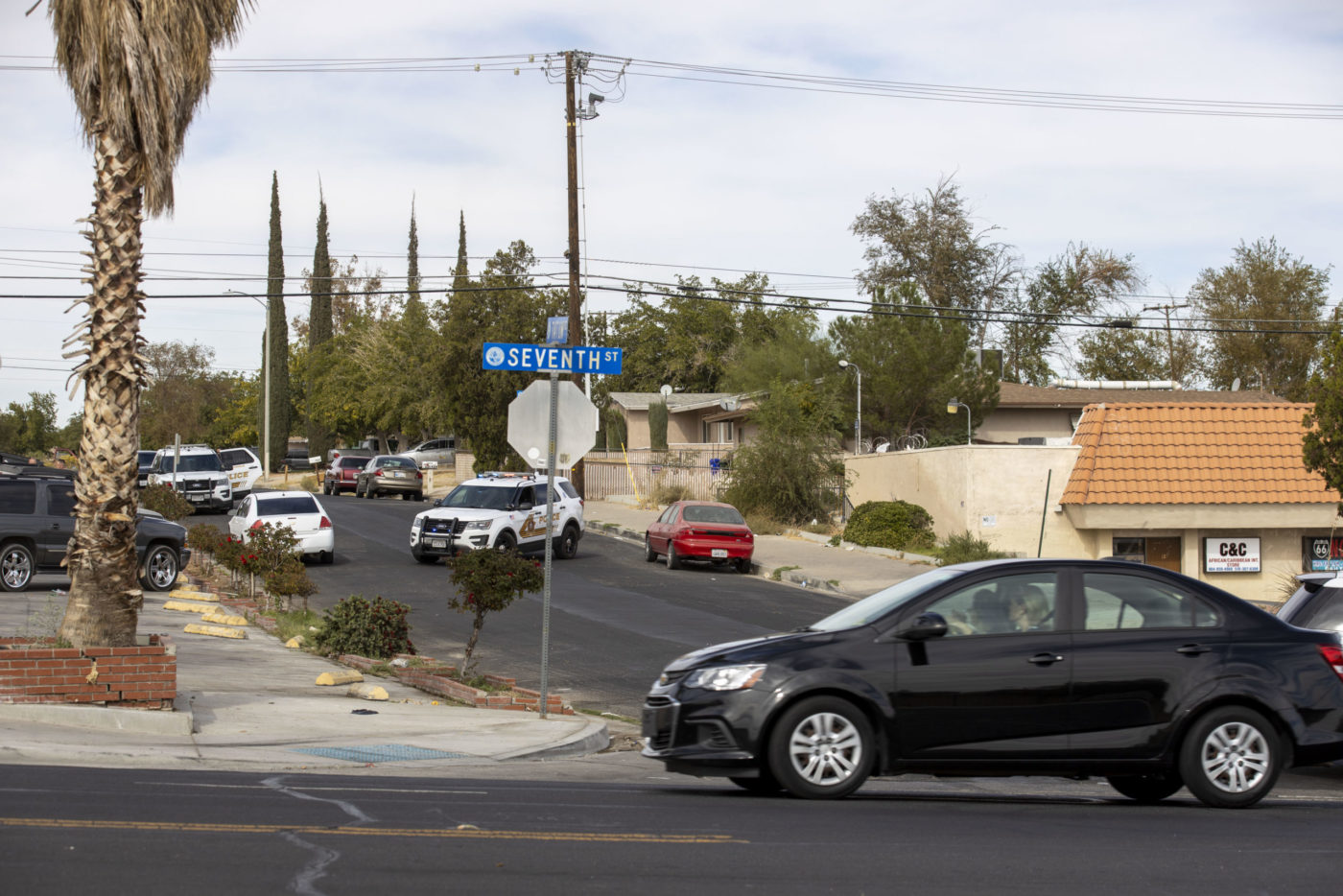 At 9:57 a.m. on November 5, 2020, sheriff’s dispatch received a call of multiple shots fired at the intersection of Seventh Street and Tatum Road. Witnesses told VVNG they reported hearing over a dozen rounds.

Several minutes later, at 10:13 a.m. 911 dispatch received a call about shots heard at the Rodeo Village Apartments in the 14200 block of Rodeo Drive.

According to Rodriguez, deputies arrived and located a van from the earlier call. “The van had multiple bullet holes in the hood and windshield. The driver of the van had apparently parked the van and left on foot,” stated Rodriguez.

After an extensive search of both areas and checking with local hospitals, deputies have been unable to locate a suspect(s) or victim(s.)

VVNG previously reported that no injuries were reported after a shooting in the parking lot of the Quick Shop 66 Mart & Liquor at the corner of 7th and Tatum on October 29th. Officials said deputies found evidence of multiple shots fired, however, numerous people at the location had dispersed prior to deputies arriving.

The investigations are ongoing and anyone with information is asked to call the Victorville Police Department at 760-241-2911.