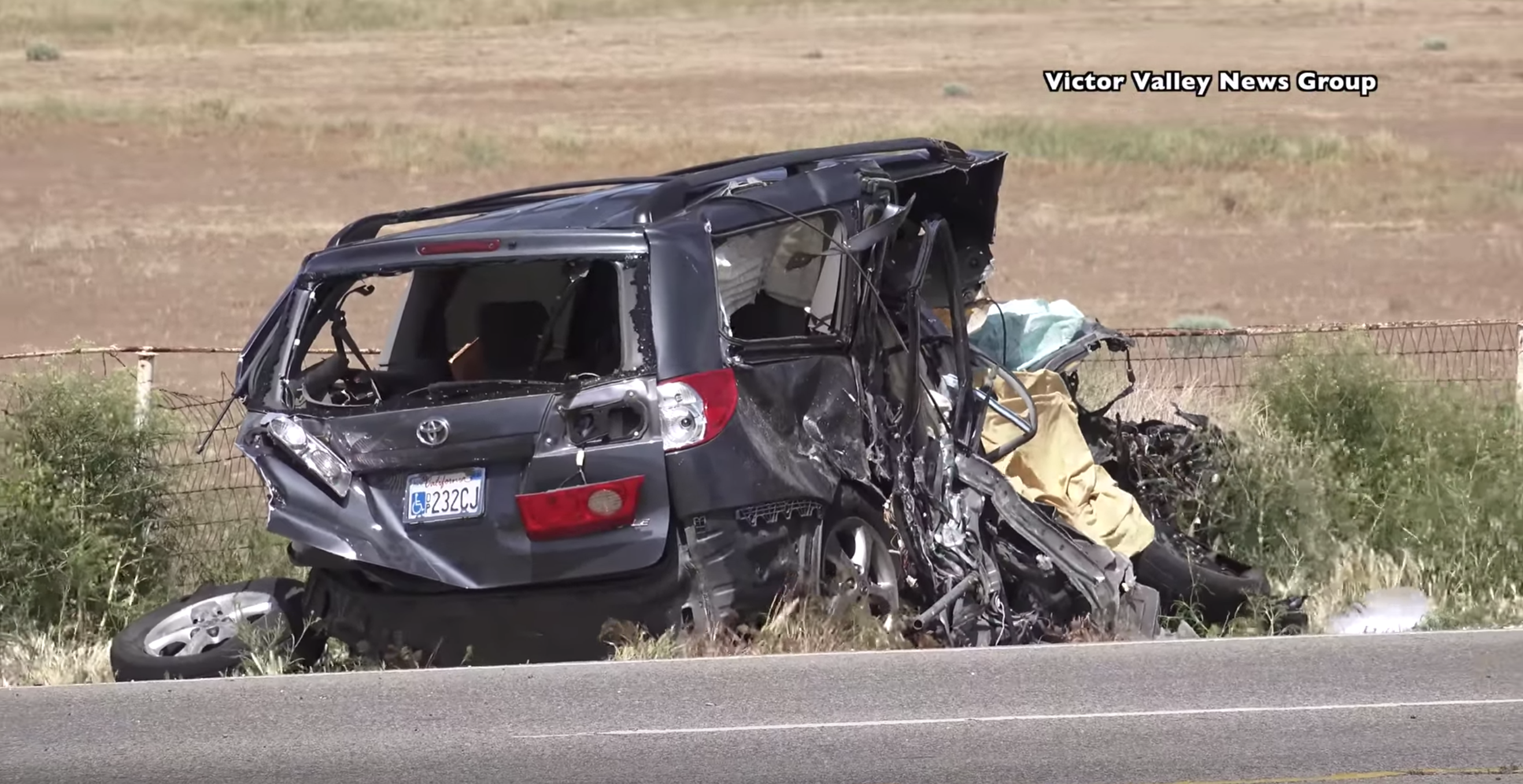 Hinman was a passenger in a gray Toyota Sienna that was involved in a crash at about 2 p.m. on Bear Valley Road, west of Deep Creek Road.

The driver of the Sienna was critically injured to be rushed to Loma Linda University Medical Center by helicopter, according to a previous VVNG article.

After this collision, the Toyota continued crossing lanes and collided into a white Nissan Rogue that was also traveling west on Bear Valley Road, according to officials

Anyone who may have witnessed the collision is urged to call the Apple Valley Station. Anyone wishing to remain annoymous can call WeTip at 800-782-7463 or www.wetip.com.