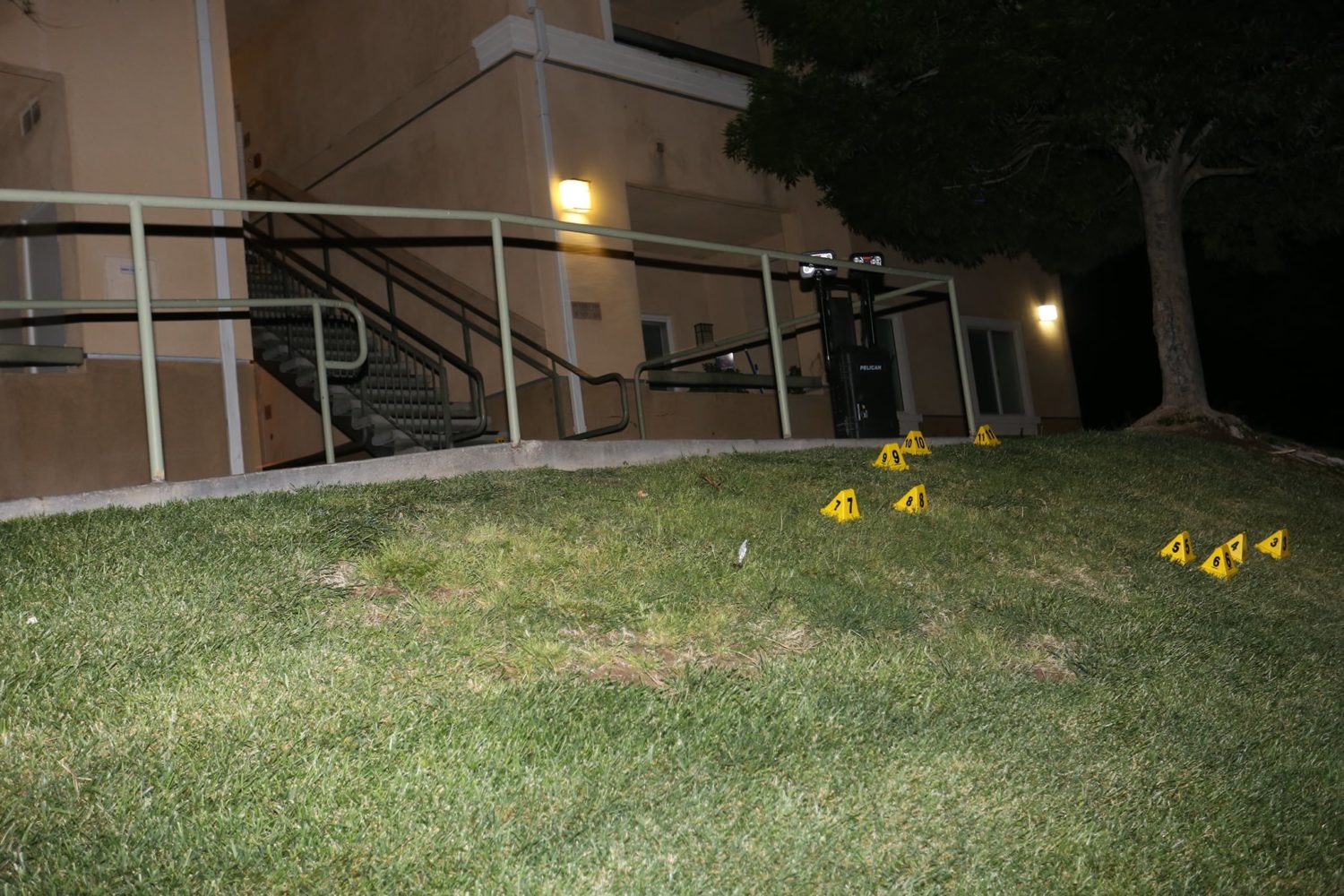 On April 24, 2021, at approximately 9:37 pm, Barstow Police Dispatch Center received a report of shots heard in the 200 block of North Yucca Avenue.

When officers arrived they observe evidence of a shooting and located a male subject at an apartment building suffering from several gunshot wounds.

Barstow Fire Protection District personnel arrived on scene to provide medical treatment however Joshua Ray succumbed to his injuries and was pronounced deceased.

Detectives and evidence technicians were able to collect multiple items of evidence from the shooting scene. Barstow Police homicide detectives are continuing to investigate the shooting death of Joshua Ray.

Anyone with information regarding this investigation may contact Detective Thomas Lewis at (760) 255-5187 or at tlewis@barstowca.org or the Barstow Police Department at (760) 256-2211. Those wishing to remain anonymous may also provide information by calling the WE-TIP hotline at 1-800-79-CRIME (27469) or by going to www.wetip.com.