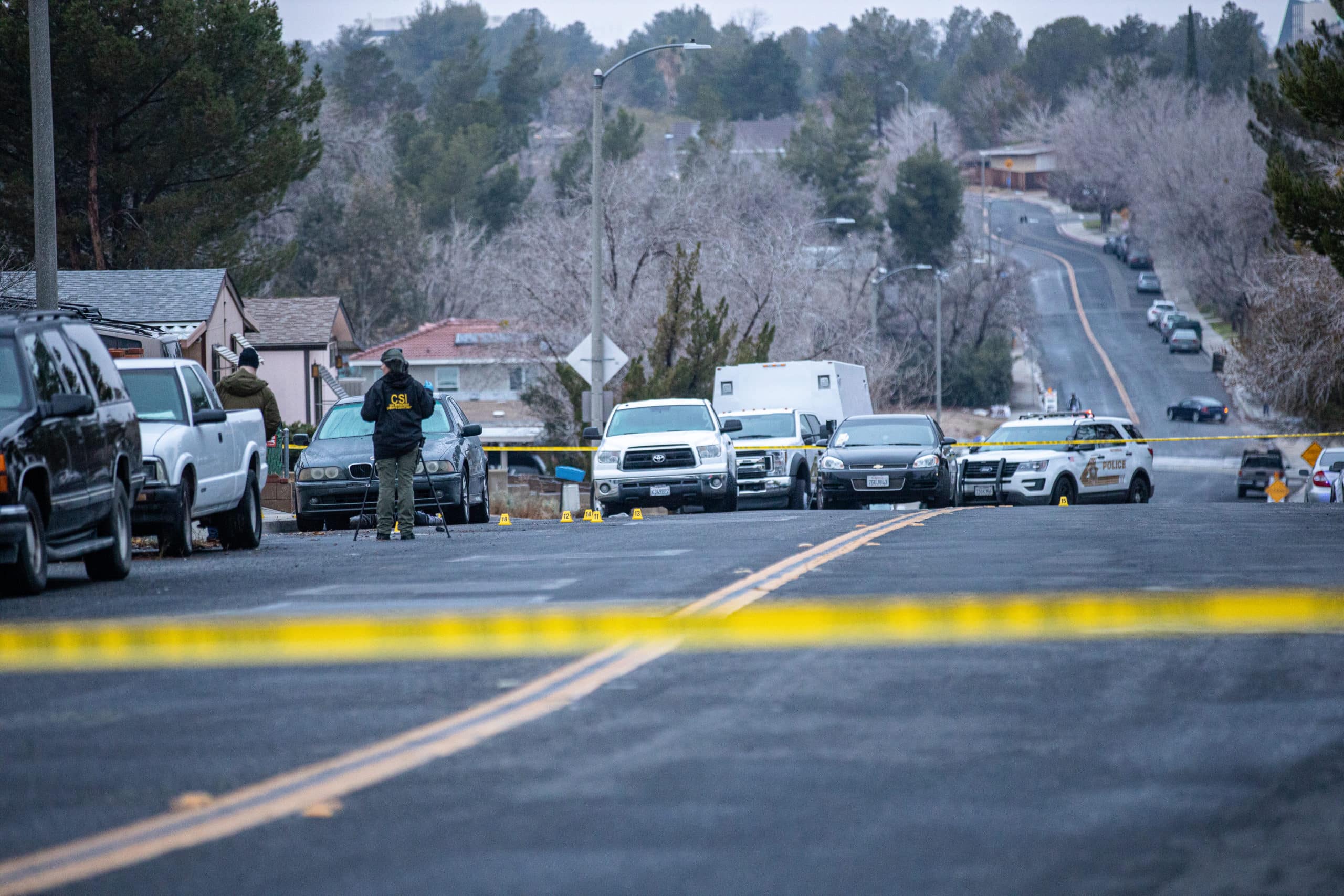 VICTORVILLE, Calif. (VVNG.com) — A man shot and killed on Christmas Eve in Victorville was identified as 27-year-old Richard Ambriz.

Sheriff’s officials haven’t determined a motive for the shooting that occurred in the 16000 block of Pebble Beach Drive on Tuesday, December 24, 2019.

At about 1:10 am, deputies were called to the area after receiving multiple calls of gunshots heard, officials said.

Deputies found Ambriz laying face down and unresponsive, directly behind a BMW that was parked in the street.

He was pronounced deceased at the scene by emergency personnel.

Detectives from the Homicide Detail have not identified any suspects.

The investigation is ongoing and anyone with information, or anyone who witnessed the incident, is urged to contact Detective Narcie Sousa, Specialized Investigations Division – Homicide Detail at (909)387-3589.