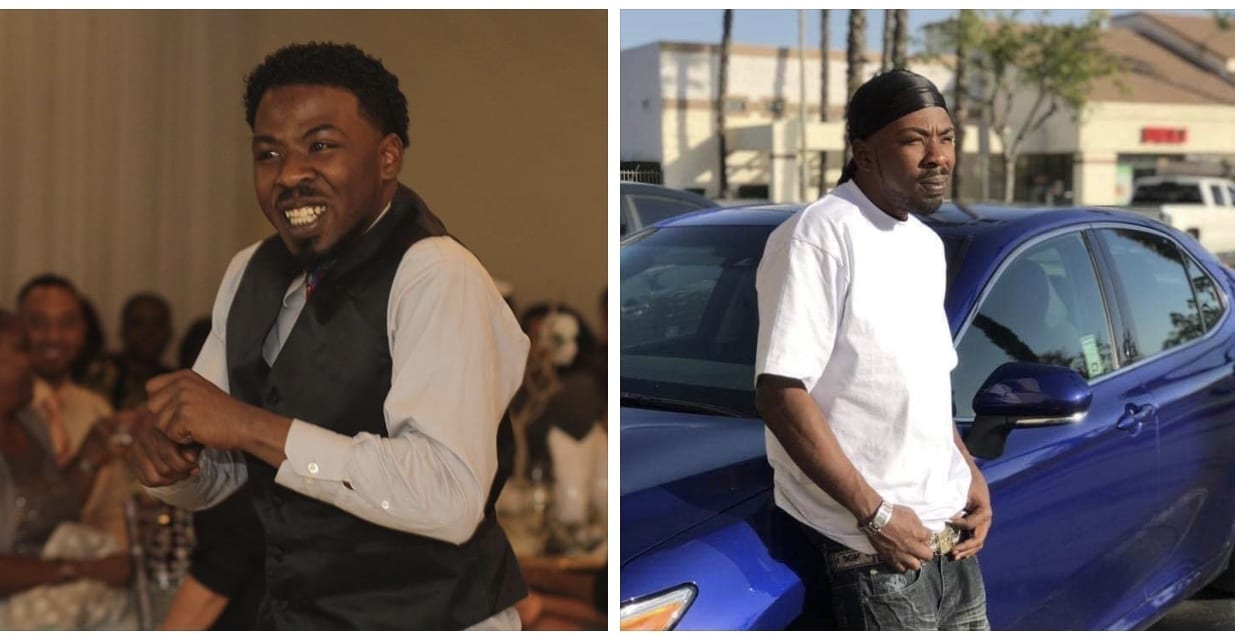 HESPERIA, CALIF. (VVNG.com) — On Friday, the Hesperia Police Department announced that Homicide Detectives are looking for information related to the murder of Dashawn Lonnie Harris, a 26-year-old resident of Hesperia.

Harris was found near his vehicle face down in the dirt, in a rural area of Hesperia near Farmington Street and Danbury Avenue on Tuesday, December 3, 2019 at 4:34 p.m, as first reported by VVNG.com.

Harris was pronounced deceased at the scene by medical personnel, and Friday, the department announced they are searching for the suspect, or suspects, wanted for his murder.

Authorities did not provide any additional details, only that an autopsy will be conducted to determine the cause of death.

On Monday, December 2, 2019, Curtis Hampton, a 39-year-old resident of Hesperia, was found unresponsive in the roadway. Medical personnel pronounced Hampton deceased at the scene.

“Detectives believe the suspects intended to rob Hampton of money and/or drugs. It is unknown at this time if any property was taken,” officials stated.

Authorities said two suspects are wanted in connection to the death of Hampton; One suspect is described as a light skinned black male, 5’8”
and the second as a dark skinned Hispanic male, 5’8”- 5’10.” The suspects fled in a black truck and a gold colored sedan.

Detectives have not confirmed if the two murders are suspected of being connected to one another.

“Homicide Detectives responded to the scene to conduct the investigation. Detectives conducted neighborhood checks and interviewed residents but have not identified any suspects,” officials said about the most recent victim.

“The investigation is ongoing, and no other details are being released at this time,” The Department said.

Detectives are looking for information regarding why Harris was in this rural area and urge anyone with information to contact Detective Oscar Godoy, Specialized Investigations Division – Homicide Detail at (909)387-3589.