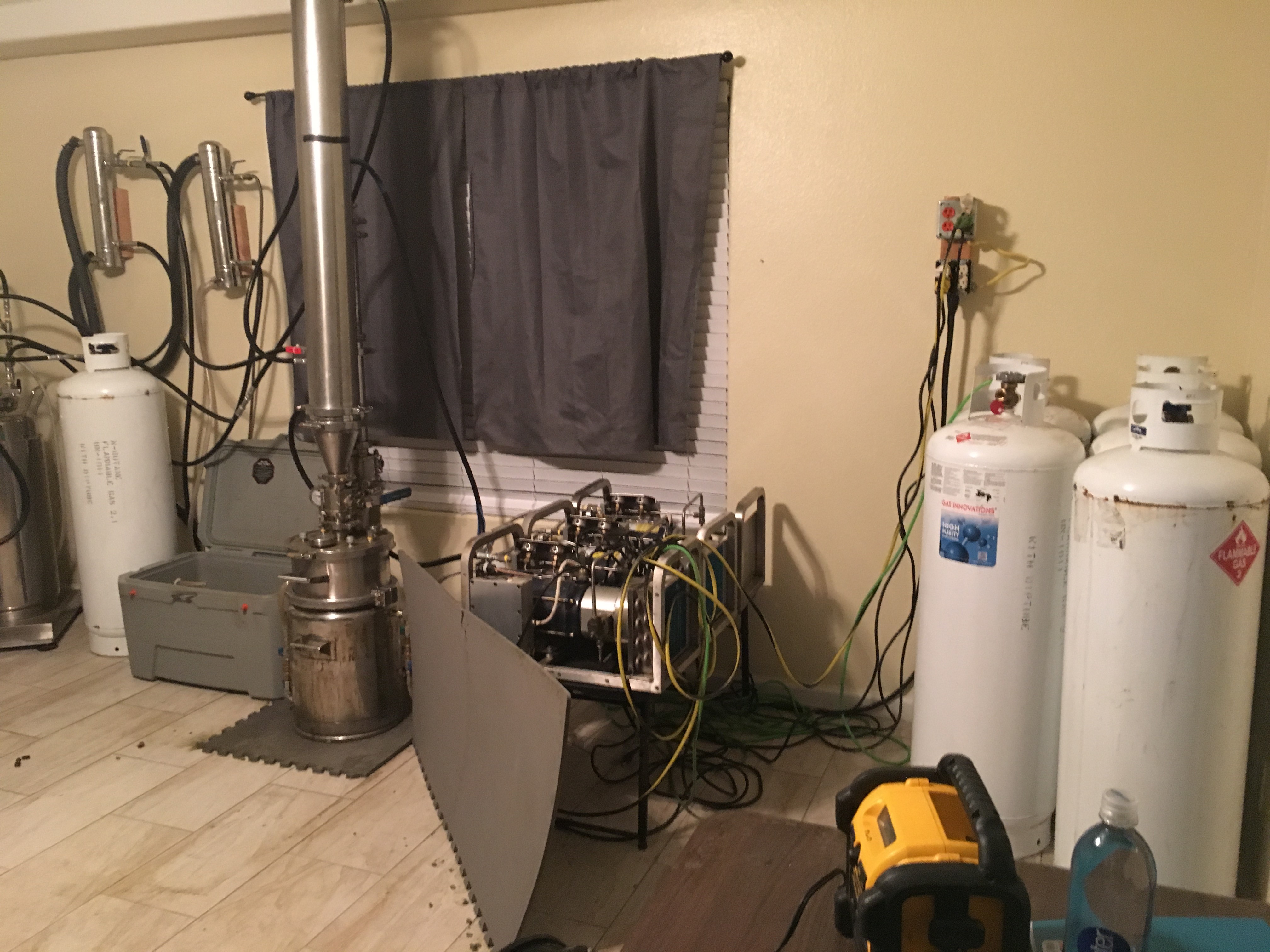 It happened on October 21, 2018, at about 5:30 pm, when deputies responded to the 26100 block of Houston Street in the unincorporated area of Apple Valley.

Apple Valley station deputies arrived at the residence and made contact with the suspect, Andrew Welter, 31.

According to a sheriff’s news release, Welter was believed to have fired several firearms in the backyard of the residence and while searching the home for any other armed individuals, deputies located a large, active THC extraction lab inside the residence.

Investigators from the Sheriff’s Gangs/Narcotics Division-Marijuana Enforcement Team and the Lab Team responded to assist.

“A search warrant was served and nine large, commercially manufactured THC extraction units and eight 35-gallon butane tanks were located,” stated the news release. “These types of extraction units are intended for the commercial extraction of THC in specifically designed facilities with blast proof rooms.”

Illegal THC extraction labs are extremely dangerous and have the potential of exploding and catching fire and can pose serious safety concerns in residential neighborhoods. The labs commonly use highly flammable and/or explosive gases, such as butane, to extract tetrahydrocannabinol (THC), the psychoactive component of marijuana, to produce a substance commonly referred to as marijuana wax.

Andrew Welter, of Apple Valley, was booked at the High Desert Detention Center on charges of Manufacturing a Controlled Substance. 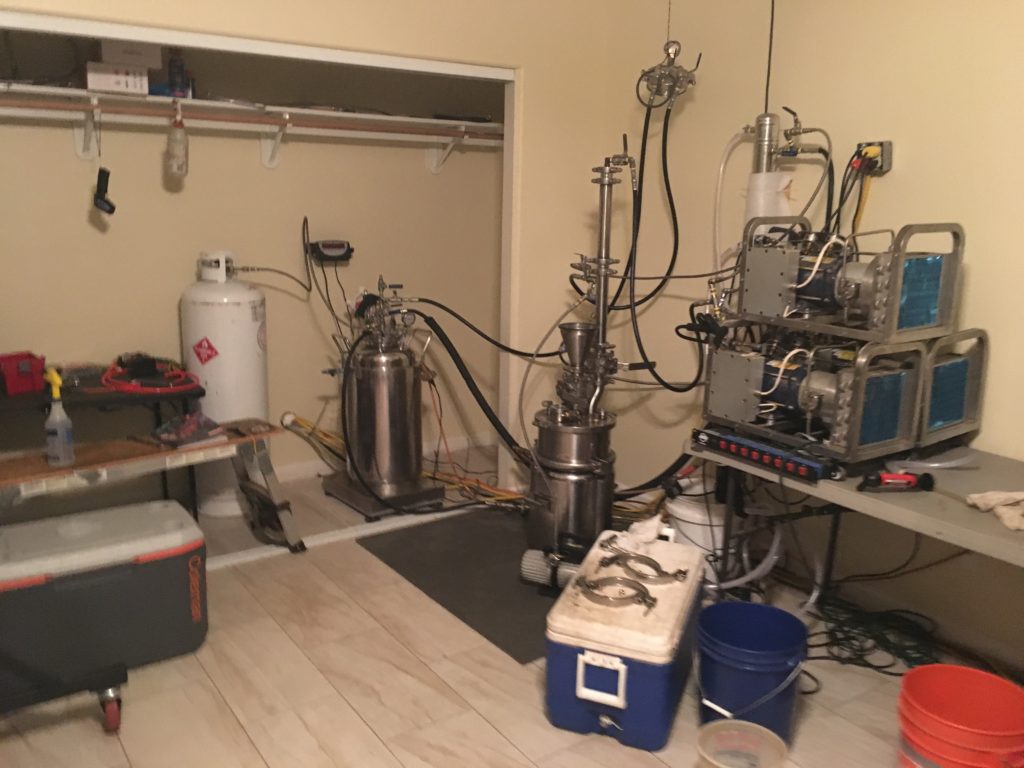 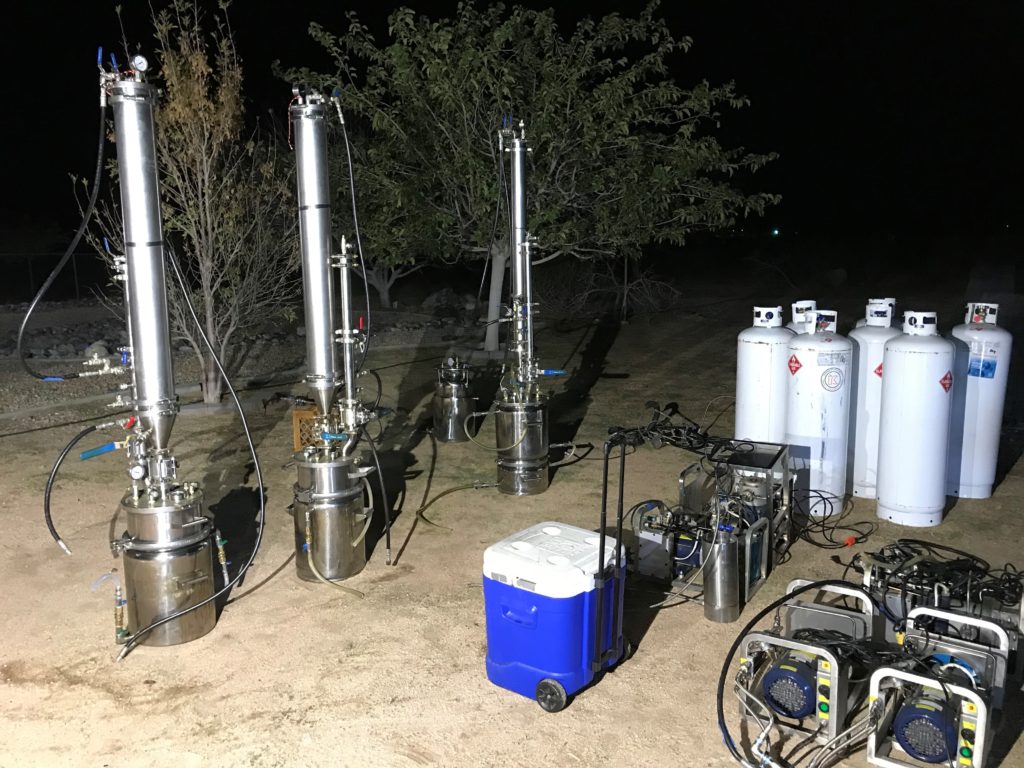