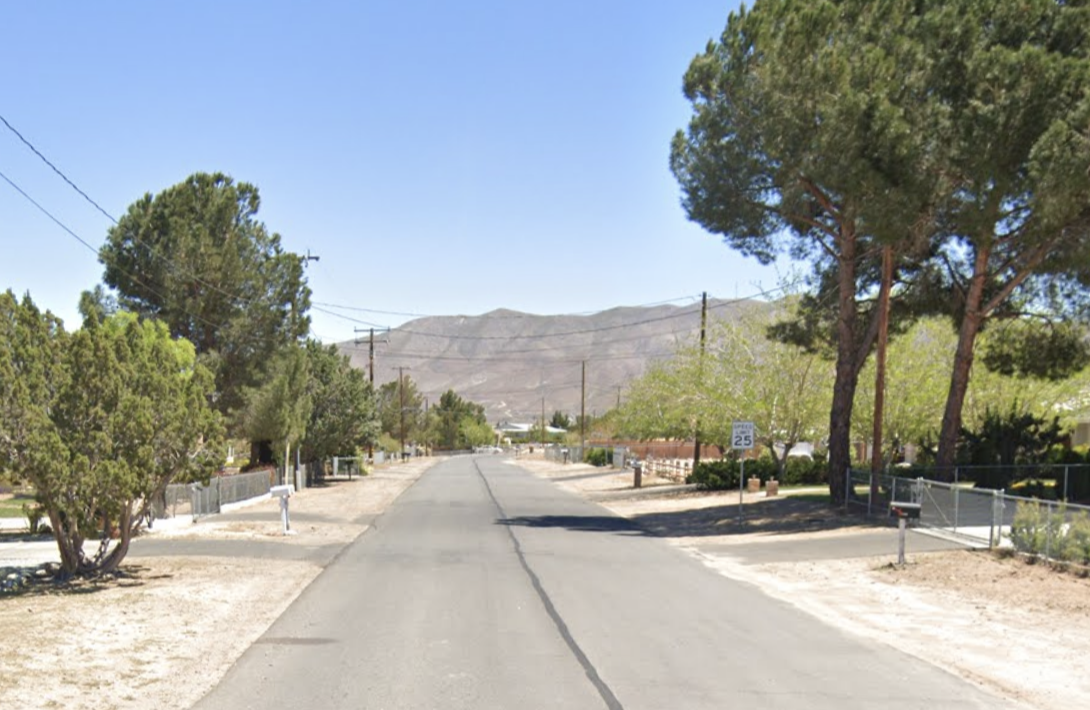 HESPERIA, Calif. (VVNG.com) — Authorities are continuing to investigate a shooting that occurred in Hesperia last week.

“Deputies responded and learned that various shots were heard; moments after, the residents of the location exited and noticed several bullet holes in the back of a vehicle they own,” stated sheriff’s spokesman Edgar Moran.

According to Moran approximately 11 fired .45 caliber casings were located just south of the location.

Authorities said they don’t know who shot at the vehicle and residence at this time.

The incident is under investigation and anyone with information is asked to call the Hesperia Sheriff’s Station at 760-947-1500.