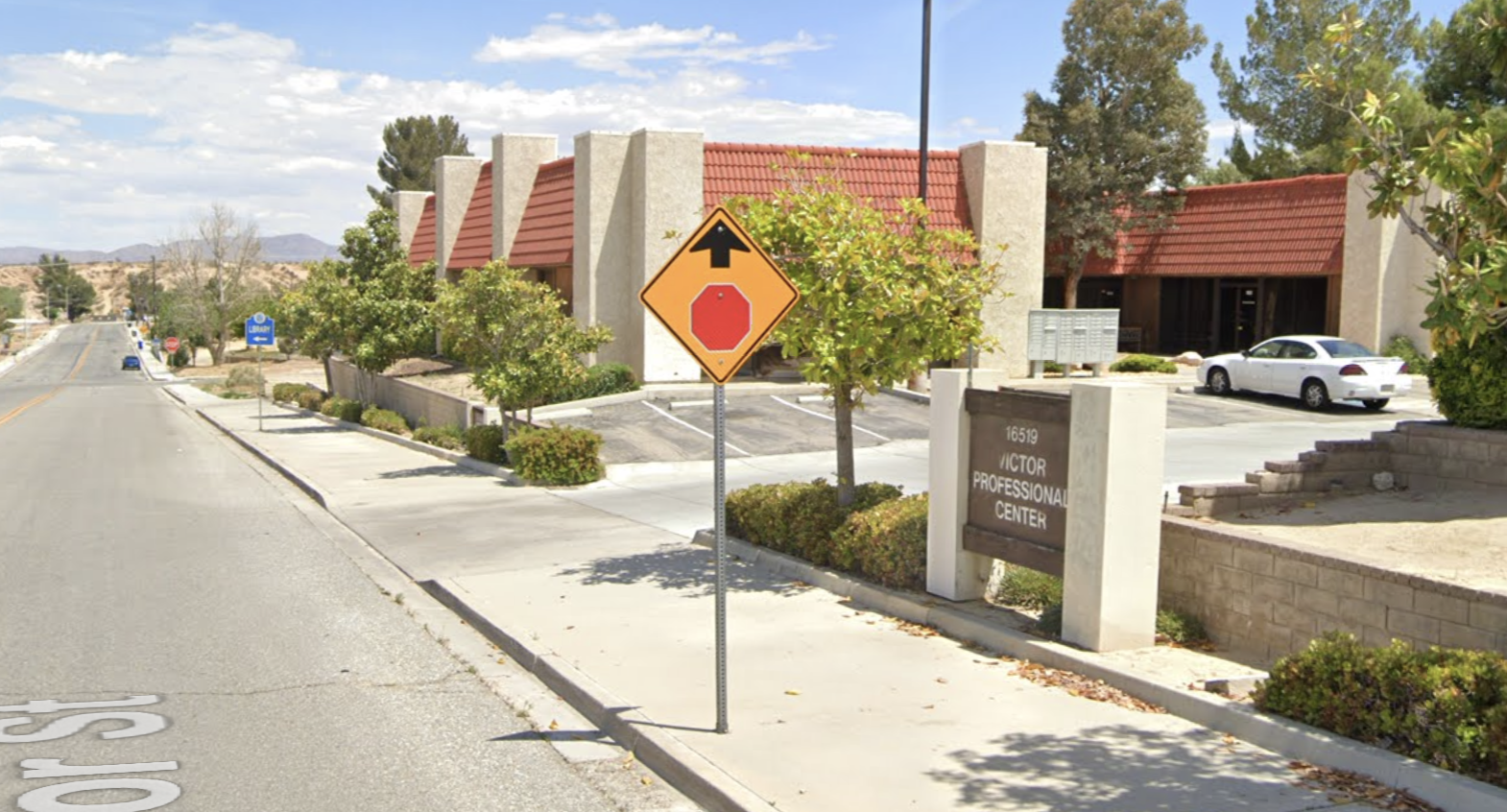 VICTORVILLE, Calif. (VVNG.com) — Police arrested a homeless man for burglary after responding to an alarm call at a Victorville business.

It happened on August 29, 2019, at about 1:40 am when sheriff’s dispatch was notified by the alarm company about an alarm at Cole Vocational in the 16500 block of Victor Street in Victorville.

When deputies arrived, they found 42-year old transient, Jason Alan Mitchell, at the rear of the location, near a damaged door to the building.

“Mitchell was found carrying property from inside the building. He had a shirt around his neck and socks on his hands, indicating he was trying to conceal his identity,” stated sheriff’s spokeswoman Mara.

According to jail records, Mitchell was charged for PC459 Burglary and remains in custody with a bail of $25.000. He’s scheduled to appear in court on September 3, 2019.