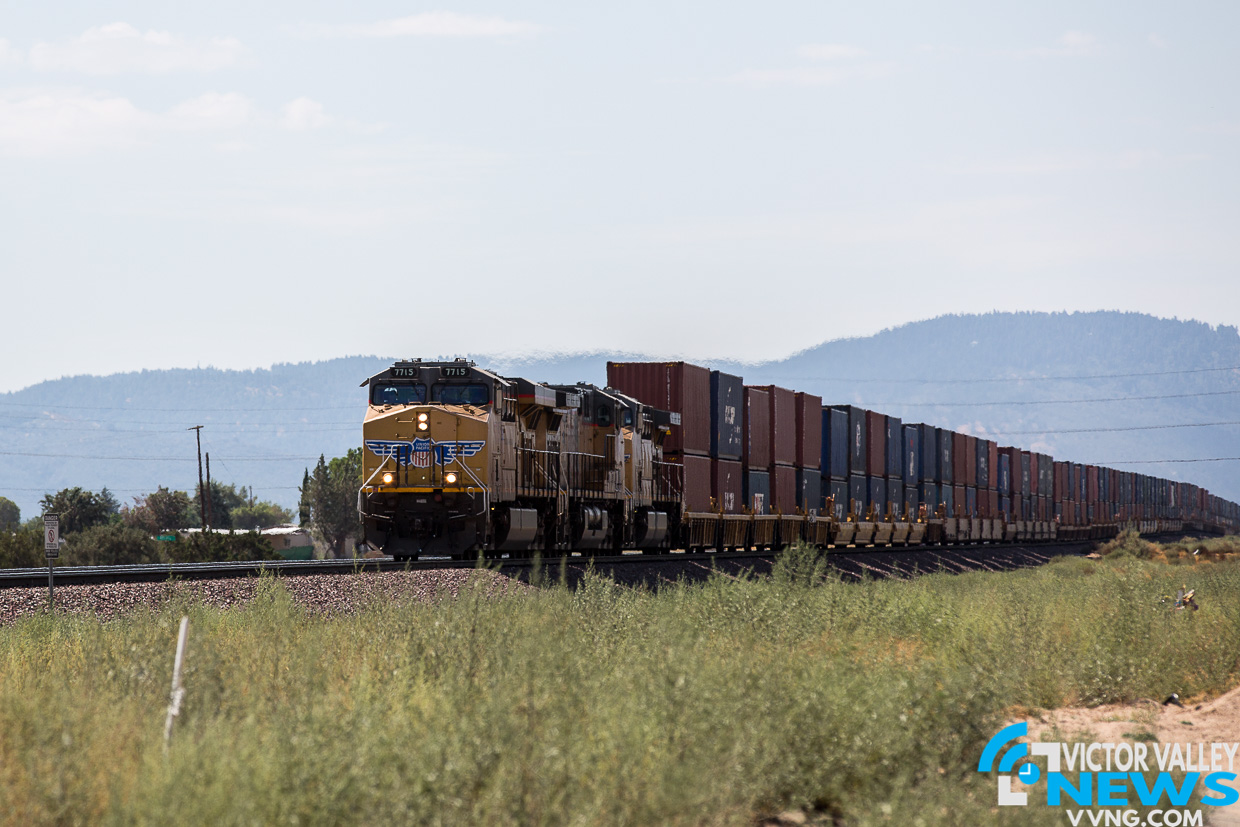 At 7:34 a.m., deputies responded to the area of Hesperia Road and Muscatel Street near Lime Street Park in Hesperia reference a person struck by a train.

Deputies contacted BNSF and requested to stop any trains in the area as they searched the train tracks and locomotive for a possible victim.

The male was pronounced deceased at the scene by San Bernardino County Firefighters. Cervantes said all attempts to identify the male have been unsuccessful.

According to Cervantes, “the unidentified male adult was walking northbound on the rail road tracks with headphones on and was struck from behind by a train traveling in the same direction.”