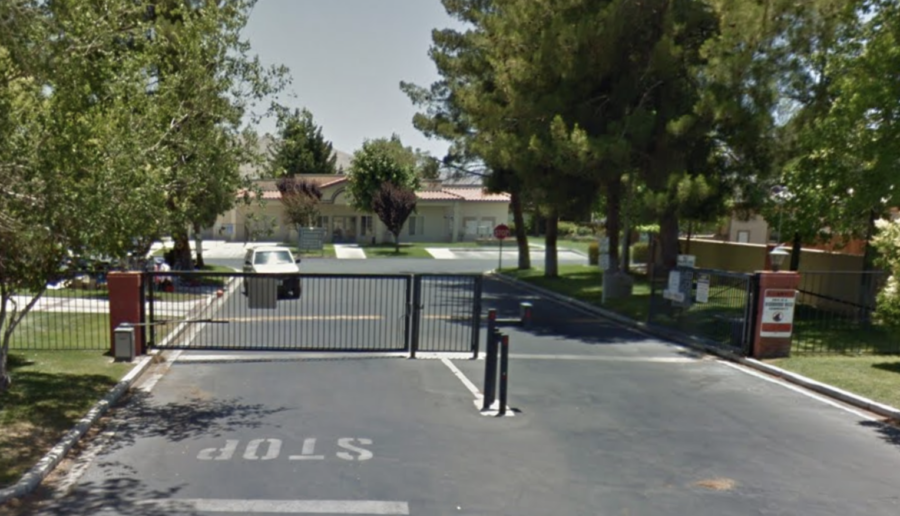 APPLE VALLEY, Calif. (VVNG.com) — An elderly man is recovering after he was beatdown by a suspect who was upset with him, officials said.

Deputies responded to an assault call and learned the victim, a 79-year-old resident of Apple Valley,  had been in a physical altercation on Sunday, March 8th, 2020.

Sheriff’s spokeswoman Jackie Alban said, “Matzinger was upset because the victim drove around a parked city bus that was dropping off disabled citizens.

The elderly victim sustained a black eye, bruising and swelling to both eyes, head, and face. He was transported to St Mary’s Medical by AMR. An update on his condition was not available.

According to public records, Kurt Andrew Matzinger is being held on a $100,000 bail and is scheduled for arraignment in a Victorville courtroom on March 11th.