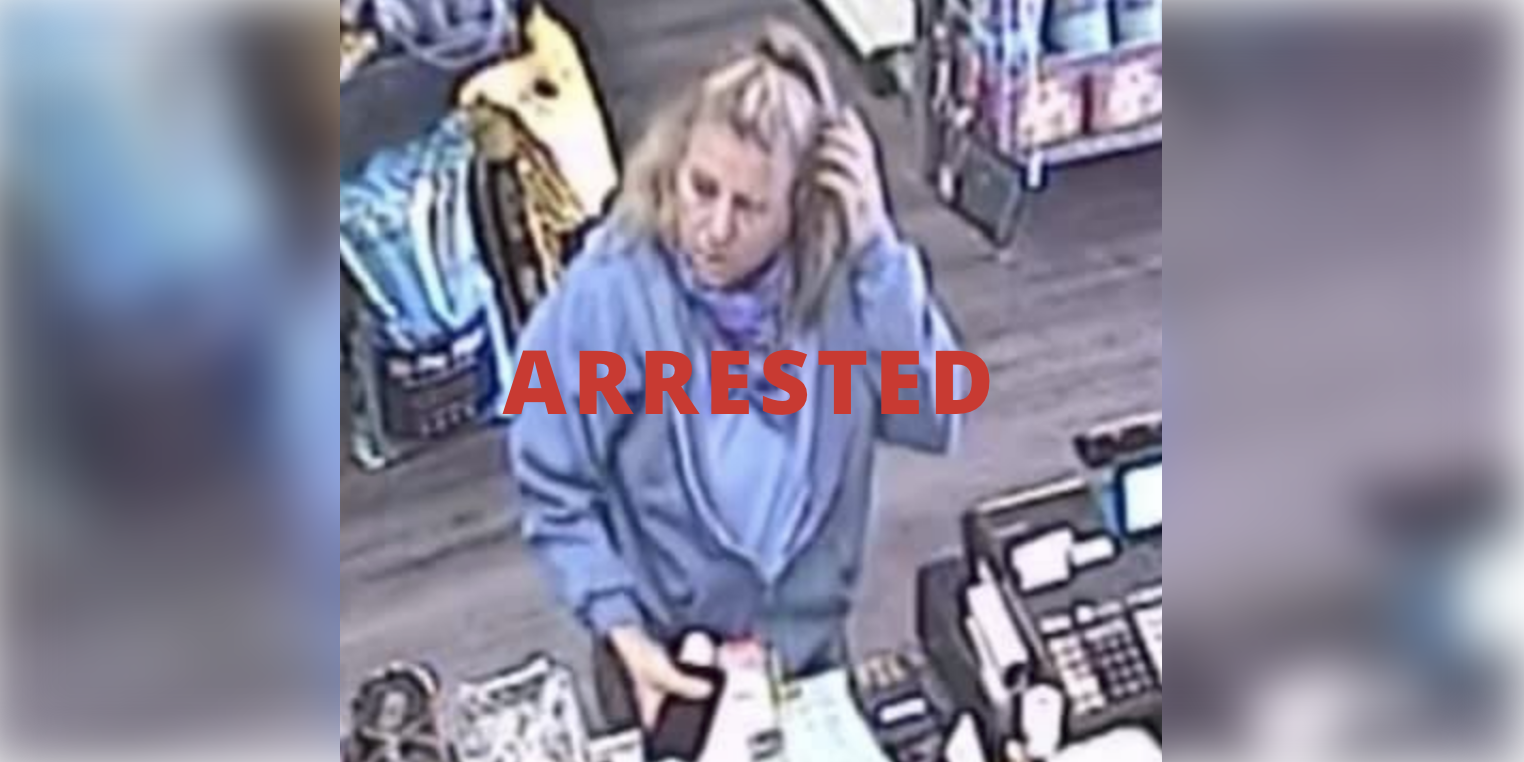 The suspect identified as Christina Estela was arrested at her residence Tuesday night in Apple Valley following an investigation into the burglary.

On September 1, 2020, Estela entered the business in the 21900 block of Bear Valley Road and concealed a 10-year-old pet bird named Willy Wonka under her sweatshirt.

“She walked outside, put the bird in her car and then came back in to complete her purchase,” stated sheriff’s officials.

Apple Valley Feed Bin shared photos of the female suspect on Facebook and asked the community to help spread the word. Within hours the bird was returned back to the store along with an apology note from the suspect, officials said.

According to a sheriff’s news release, “someone recognized the suspect from the video and pressured her into returning the bird. The bird was taken to a local liquor store, given to citizens standing in the parking lot who then returned the bird to Apple Valley Feed Bin.”

Deputy Watson responded to Estela’s residence in the 22300 block of Highway 18 and she was arrested for PC 459C – burglary. She was transported to the High Desert Detention Center with a bail amount of $25,000 and is scheduled for arraignment on September 3, 2020.

Simulation grenades found in donation bag at Goodwill in Victorville