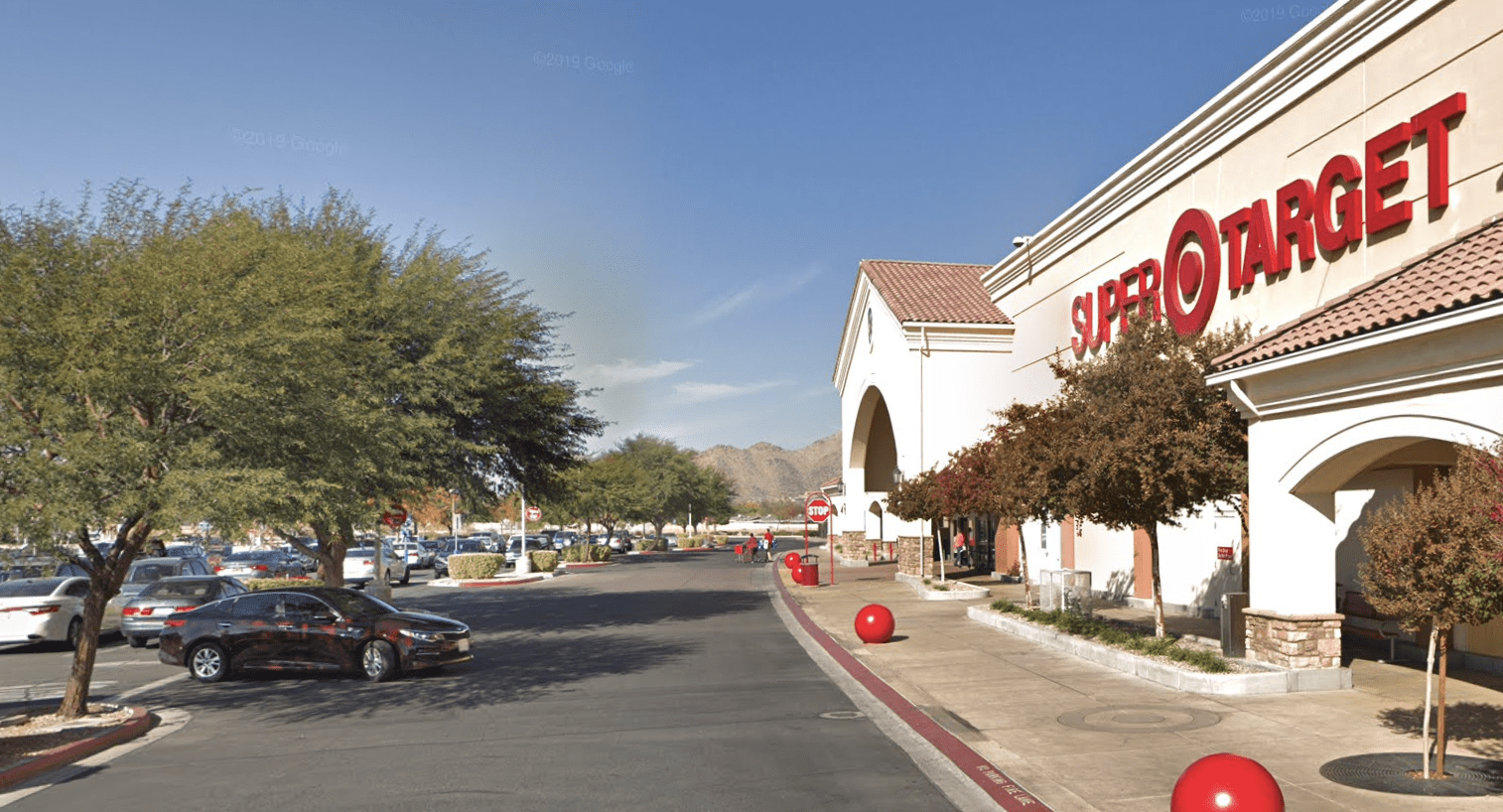 APPLE VALLEY, Calif. (VVNG.com) — An 18-year-old was arrested for robbery after she was caught stealing baby formula from Target, officials said.

At about 12:20 pm deputies from the Apple Valley Police Department received a call regarding a Hispanic female shoplifting.

The suspect, later identified as Sienna Ruiz, a resident of Apple Valley, was being held by Target Loss Prevention, officials said.

Ruiz was arrested for  PC 211, Robbery-Strong Arm and booked at HDDC. According to public records, her bail is set at $100,000 and is scheduled for arraignment in a Victorville courtroom on December 18, 2019.