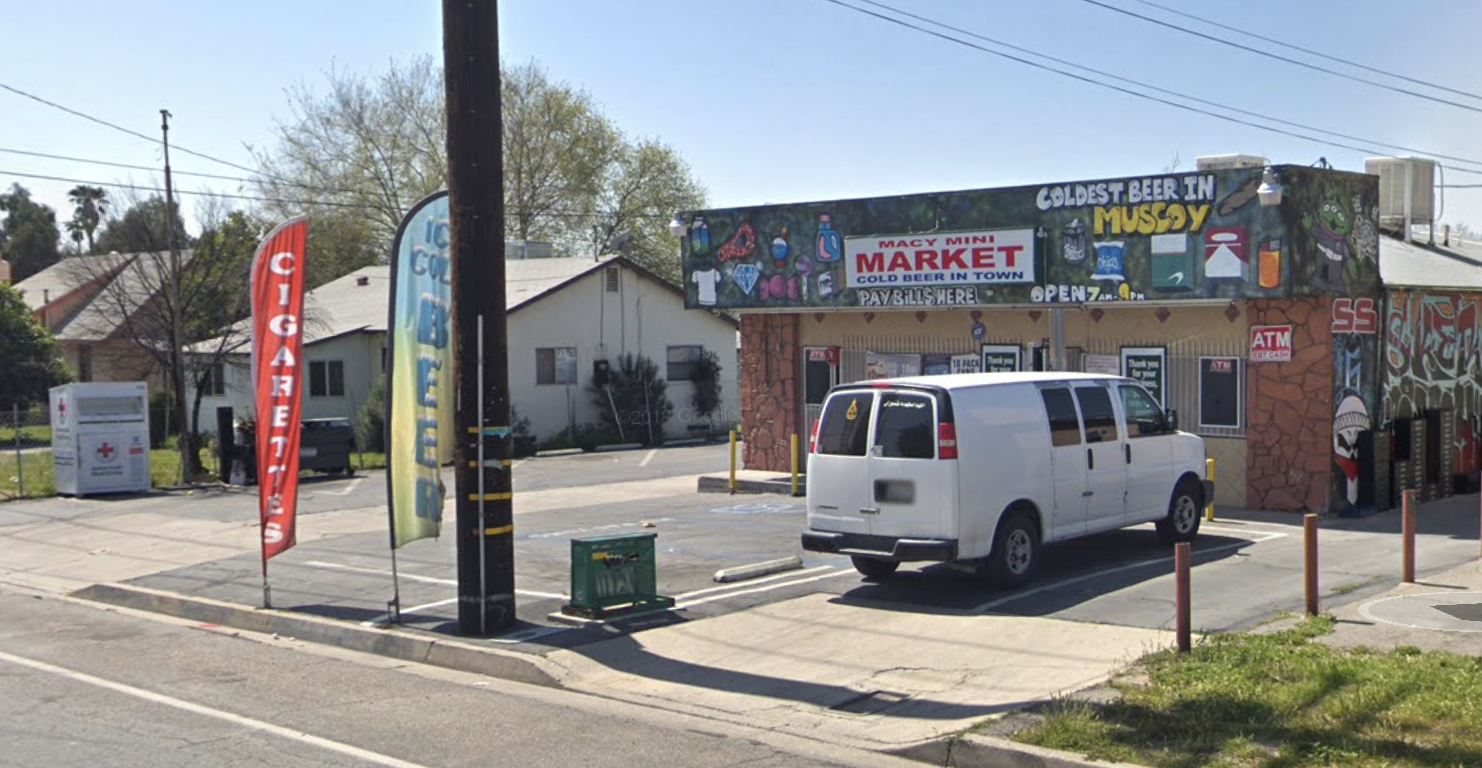 APPLE VALLEY, Calif. (VVNG.com) — An 18-year-old from Apple Valley and a 14-year-old Barstow teen were arrested for the murder of a 19-year-old man from San Bernardino.

The deadly shooting happened on Sunday, December 29, 2019, at 6:35 p.m. when police responded to a call of a subject shot outside of Macy’s Market located at 2520 N. Macy Street in Muscoy.

Jordan was transported to San Bernardino Community Hospital where he was pronounced deceased.

Through investigation, detectives determined that Tremon Jordan and a friend went to the location and were confronted by several black males. “As Jordan and his friend proceeded to leave the area, shots were fired, and Jordan was struck. The group of black males fled the area in a grey vehicle,” stated sheriff’s officials.

Following several leads, homicide detectives were able to positively identify two suspects responsible for the shooting, and on January 15, 2020, detectives arrested Denzel Paulk and a 14-year-old male for murder.

Detectives believe this is gang-related, however specific details regarding the motive, or other investigative information, are not being released at this time.

Anyone with information, or anyone who witnessed the incident, is asked to contact Detective Max Kunzman, Specialized Investigations Division – Homicide Detail at (909)387-3589. Callers can remain anonymous and contact WeTip at 800-78CRIME or www.wetip.com.