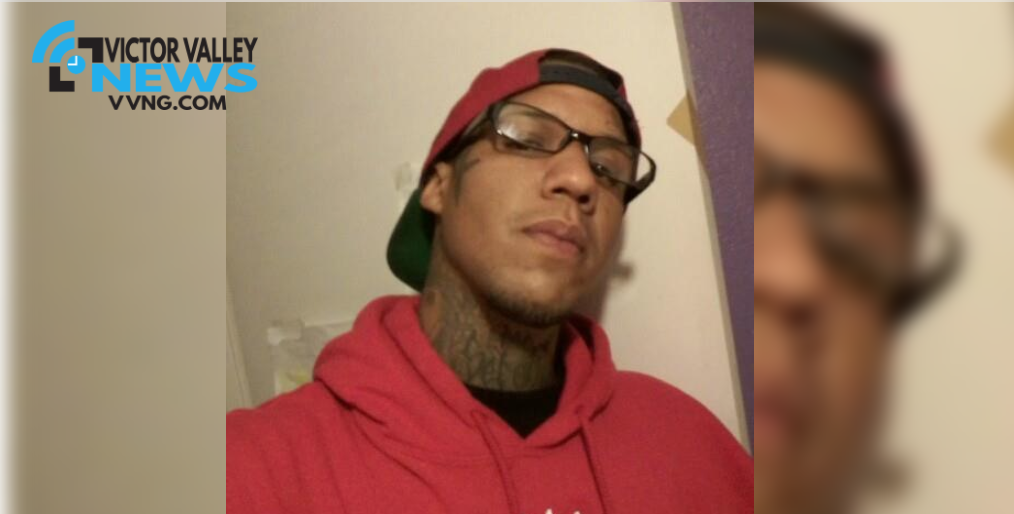 Deputies responded and located a shattered window at Shakeys Pizza. Sheriff’s spokeswoman Mara Rodriguez told Victor Valley News, Clabo entered the business, exited thru a back door and nothing was taken during the incident.

Rodriguez said, Clabo left the area prior to deputies arriving and he also broke a window at a nearby military recruiting office.

Approximately 1-hour later a resident called 911 to report a suspicious person in their neighborhood. Deputies responded to the 12400 block of San Felipe Drive and Clabo was recognized as the suspect on video surveillance from Shakey’s.

According to public booking logs, Clabo was booked into the Adelanto Detention Center where he is being held without bail after violating his probation.  He is scheduled to appear in a Victorville courtroom on February 22.