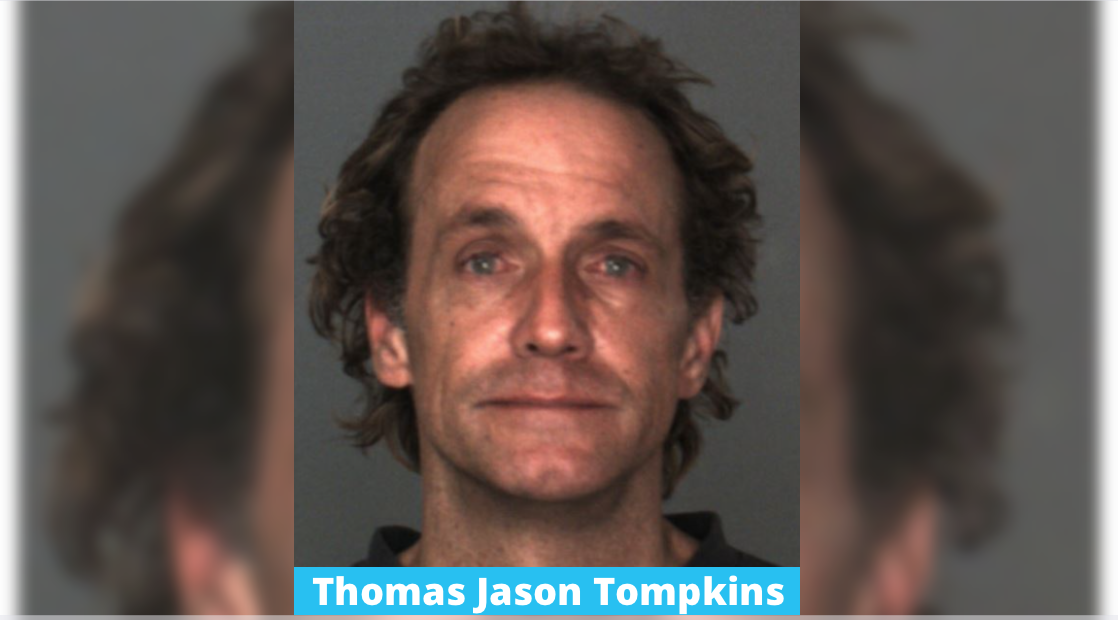 LOMA LINDA, Calif. (VVNG.com) Police are releasing the photo of a homeless man recently arrested for “annoying/molesting” young girls at a Loma Linda park in case of other potential victims, officials said.

It happened November 20th at while Deputy B. Ortiz was conducting a routine security check at a park in the 25000 block of Entrada De Parque in Loma Linda.

According to a sheriff’s news release, “Ortiz saw Tompkins placing himself in very close proximity to a group of young females at the park. It was evident to Ortiz that Tompkins was not related to the juveniles, but was showing an unusual amount of attention and intently staring at the minors. At one point Tompkins began to remove some of his clothing exposing himself.”

Tompkins was immediately detained and it was determined he had an active arrest warrant.

Ortiz initially arrested Tompkins for the warrant. After further investigation, Ortiz developed enough probable cause to believe that Tompkins was annoying and harassing the juveniles.

Ortiz arrested and booked Tompkins into the Central Detention Center. Ortiz charged Thompkins with PC 647.6 (a)(1) Annoying and Molesting a Child.

Police are releasing Tompkins photo and if the public suspects this person has committed a crime against them they are urged to contact Central Station at (909)387-3545.