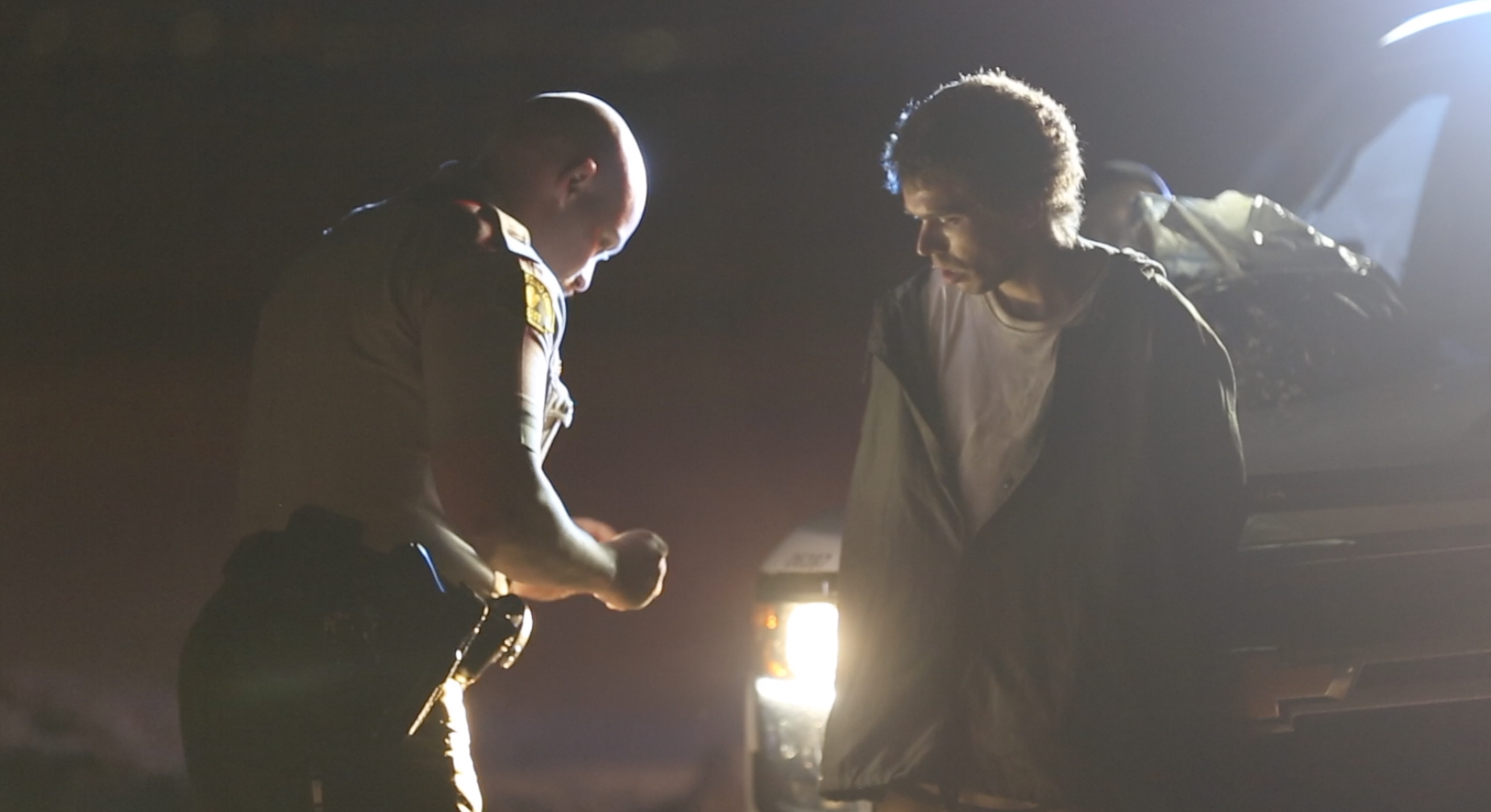 Spokeswoman Staci Parks with the Victor Valley Sheriff’s Station told Victor Valley News, Zachary was riding Off-Highway Vehicle (OHV) on the Highway. “Deputies attempted to stop him and he failed to yield for approximately 1.5 miles,” stated Parks.  Zachary reportedly also traveled on the roadway and within a foot of the railroad tracks.

According to public arrests records, Zachary was booked into the Adelanto Detention Center for VC2800.2(A) Evading a Police Officer with Disregard to Public Safety, PC466 Possession of Burglary Tools, and PC415(2) Disturbing the Peace. His bail is currently set at $250,000.00 with the combined charges and is scheduled for arrangement in a Victorville Courtroom on July 16, 2018. 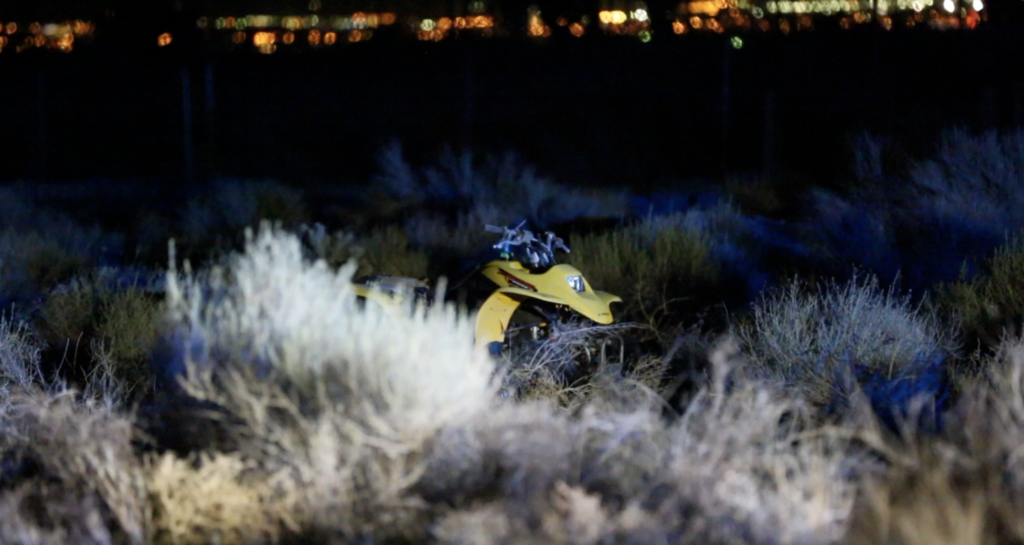 1 dead, 1 wounded after shooting at an Apple Valley apartment complex