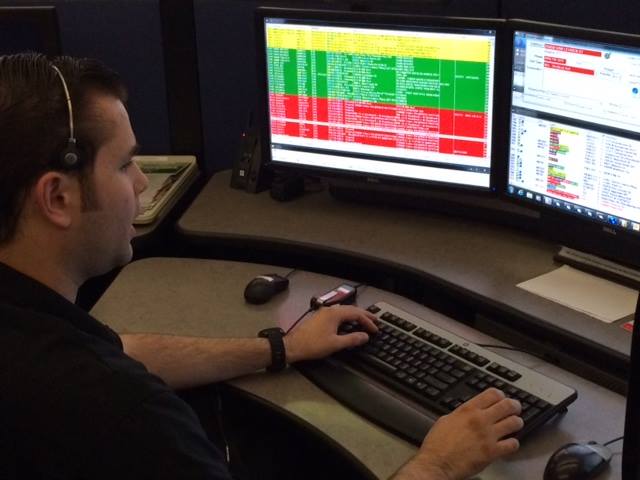 VICTORVILLE-(VVNG.com): A 50-year-old male was arrested Wednesday morning by deputies at the Comfort Suites located at 12281 Mariposa Road.

The arrest came after dispatch had multiple calls from the same cell phone. Due to the numerous calls coming in to dispatch, deputies began investigating to find the source of the calls.

The calls lead them to the subject at the Comfort Suites.

According to authorities, upon looking at his phone history, they found over 500 calls going out to 911 over the past week.

The man, identified as John Byung Kim is believed to possibly be struggling from a Mental Health Condition.

Authorities initially thought the issue may have been a phone issue but later traced the call to Kim, who was arrested on suspicion of Misuse or Abuse of 911. He was taken to the High Desert Detention, cited and released.