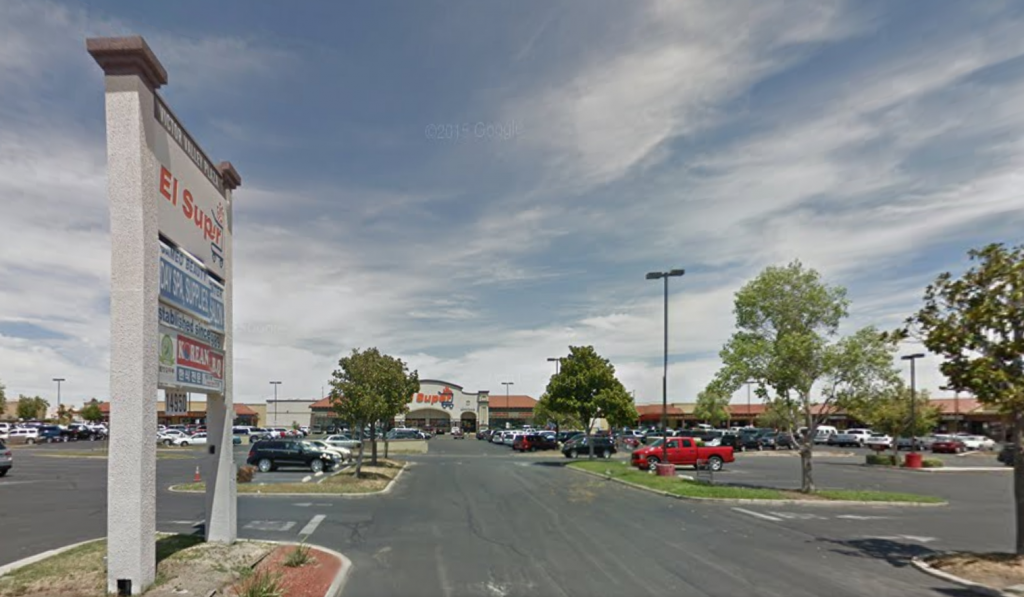 VICTORVILLE-(VVNG.com): A 55-year-old Hesperia man is in jail being held on $250,000 bail for the attempted kidnapping of a 15-year-old girl on October 29th at about 9:15 a.m. The girl was walking to school at Options for Youth, and as she walked behind the El Super Market the man, identified as Rafael Castillo, allegedly grabbed her jacket and attempted to pull her toward his vehicle.

It is still unknown if the kidnapping is at all related to the recent attempted kidnapping in Apple Valley.

Both vehicles were described as older white vans with no side windows. Sgt. Dave Burgess said that a positive ID was made by the victim on November 5th and arrested at his home on November 6th. Castillo is due to appear at the Victorville Superior Court on Tuesday, November 11th for an arraignment hearing.