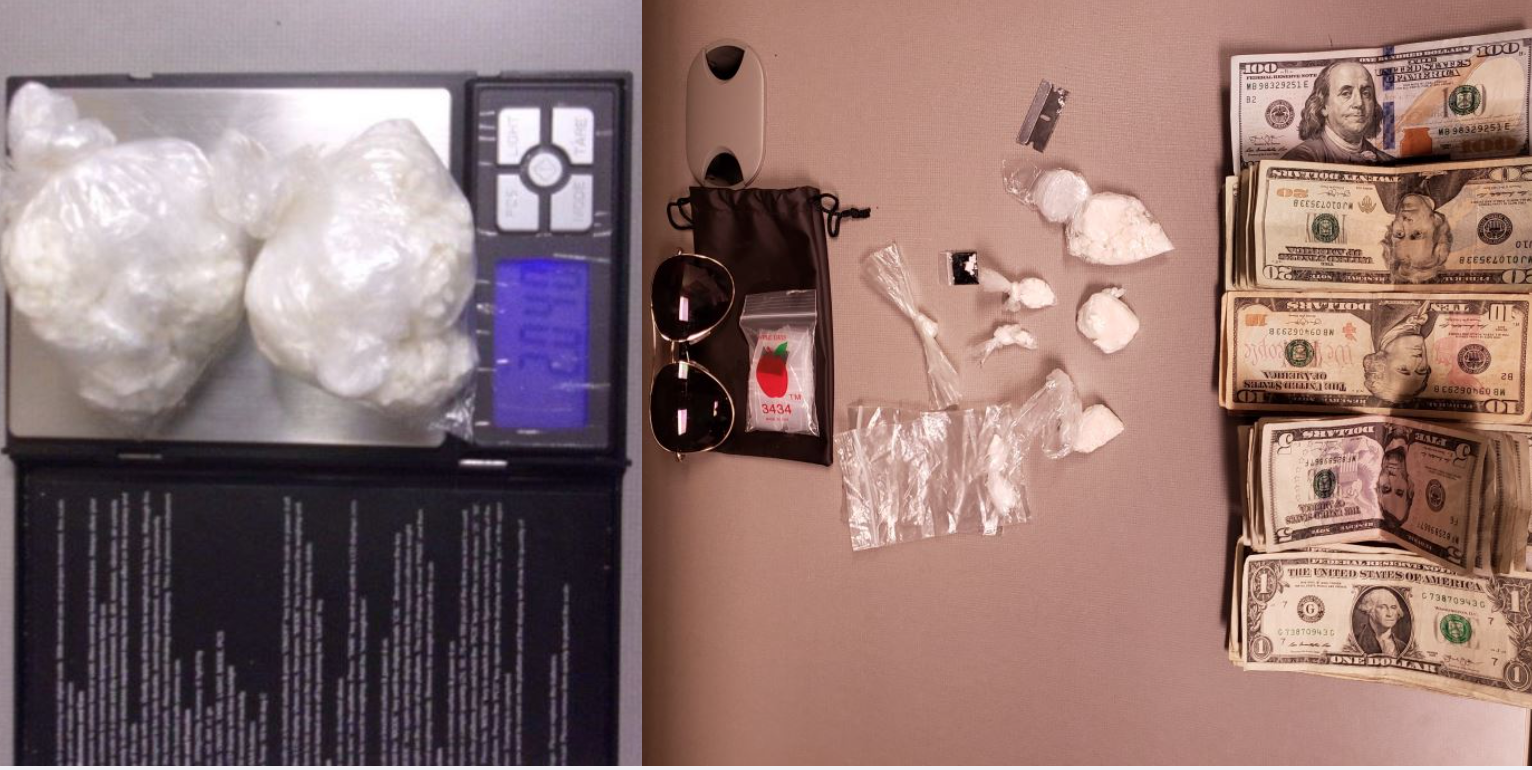 HESPERIA, Calif. (VVNG.com) — A Hesperia couple is under arrest for child endangerment and manufacturing rock cocaine after one of the children reported them to school officials.

According to a sheriff’s news release, on February 4, 2019, Hesperia station deputies responded to Oak Hills High School regarding a 15-year-old student reporting her father, Danny Northern, had physically abused her.

The victim also reported Danny, 47, and her mother Michelle Northern (aka Michelle Stacey), 50, were manufacturing rock cocaine in the home, officials said.

“Danny and Michelle were selling the rock cocaine in Los Angeles during the week and would leave the victim and her 4 younger siblings alone at home on the week days to fend for themselves,” stated the news release.

Later in the evening, a search warrant was served at the couple’s home in the 8000 block of Palo Alto Avenue in Hesperia.

Inside the residence, authorities located four siblings ages 14, 12, 11, and 10, alone in the home without any type of adult supervision, officials said.

“Deputies found there was little food, and a lack of hygiene items in the home for the children. The overall observations of the home appeared to be unfit for the children,” stated authorities.

Two ounces of suspected rock cocaine, packaging and scales were located in the couples bedroom.

On Wednesday, February 13, 2019, at about 3:00 p.m., the Hesperia Station Gang Team and Detective Division contacted Danny and Michelle in their vehicle at Oak Hills High School.

Danny and Michelle were detained on their $500,000. arrest warrants for child endangerment, possession of rock cocaine for sales and for maintaining a place for unlawful possession / selling of narcotics.

During contact with Danny and Michelle they were found in possession of about 1 ounce of suspected rock cocaine and a large sum of U.S. currency. Both were booked at the High Desert Detention Center and are being held on $500,000 bail.

Anyone with information regarding Danny and Michelle Northern are urged to contact Hesperia Sheriff’s Station. Those who would like to remain anonymous can contact WeTip hotline at 800—78-CRIME or www.wetip.com.