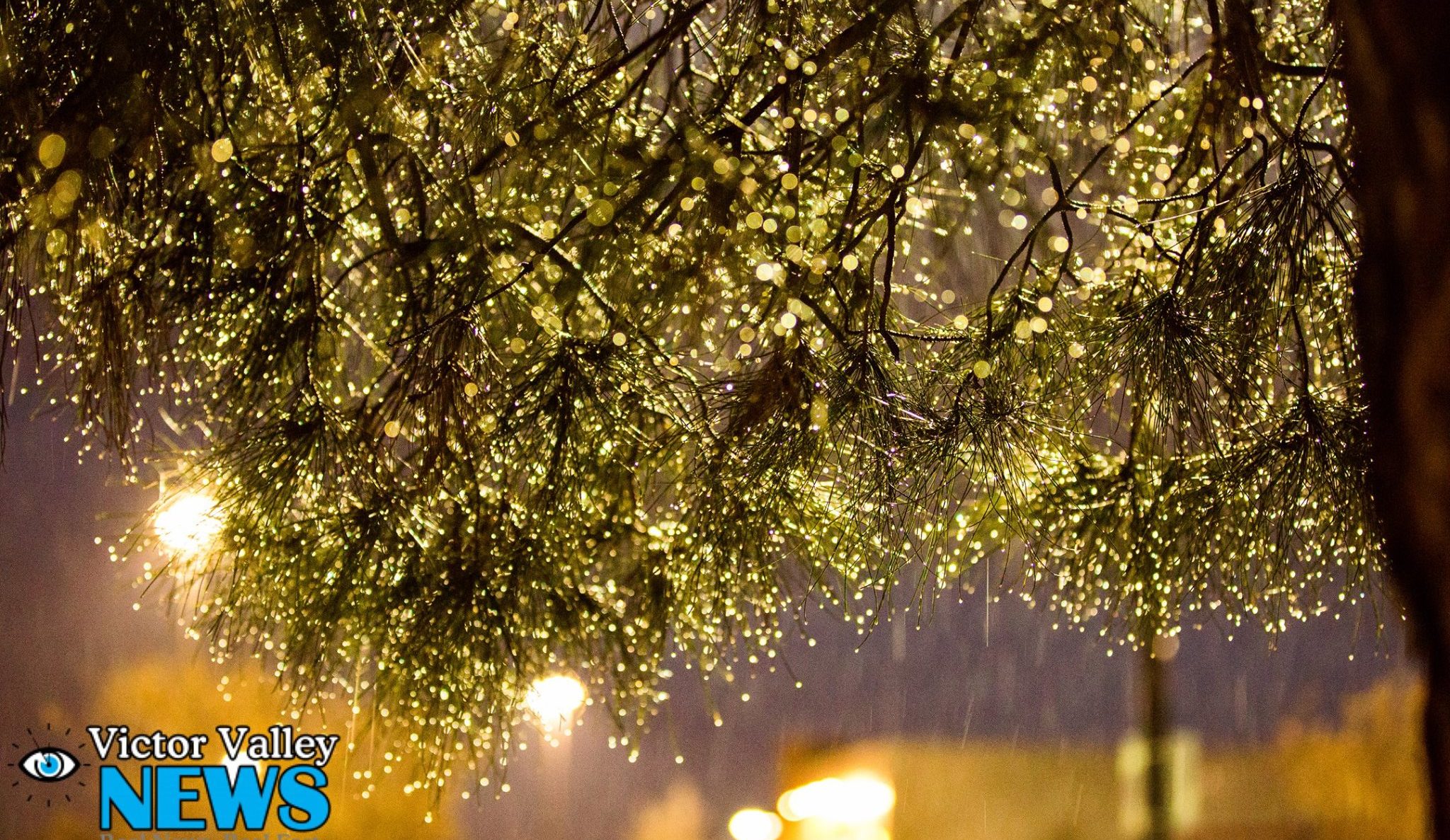 It happened at about 9:40 am, in the 20000 block of Caddo Road, that’s when Good Samaritans found the 3-4-year-old boy wearing pajamas and walking alone in the 40-degree rain, officials said.

The Samaritans brought the child out of the rain and allowed him to sit in one of their vehicles until deputies arrived and took custody of the uninjured boy.

“Deputies located the child’s residence where they found three vicious dogs, but no one home. It appeared the child was left alone and wandered away from the home,” stated a sheriff’s news release.

Deputies transported the child to the Apple Valley Station and he was later released to his mother, who was away at work and left Jose Vizcarra watching him.

“There is no evidence the mother knew the child had been left alone,” officials said.

Anyone with information about this case is urged to contact Deputy Brandt Hobbs, Kayla Peters or Sergeant James Evans at the Apple Valley Police Department at (760)240-7400.

Did you feel it? Preliminary 4.2 quake hits outside of Barstow