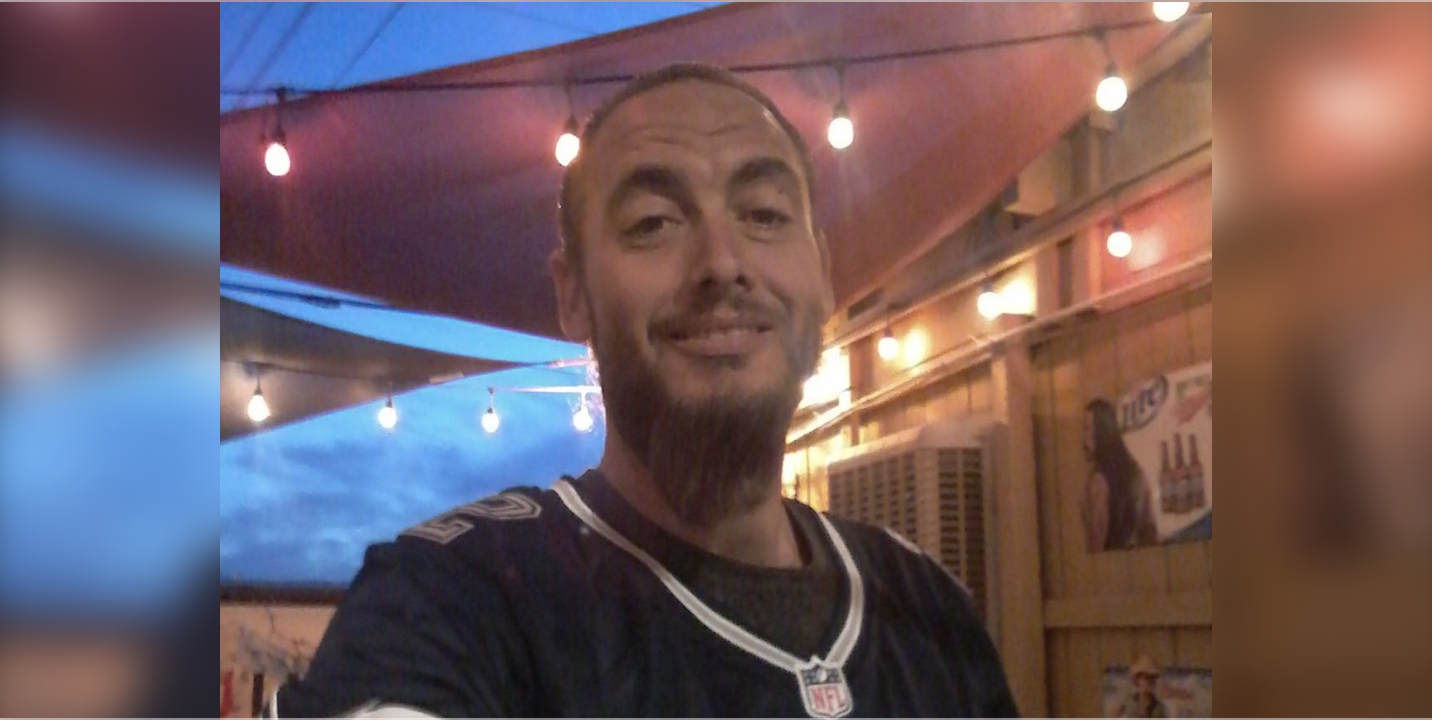 APPLE VALLEY, Calif. (VVNG.com) — Authorities arrested a 41-year-old Apple Valley man after he shot his former girlfriend in the face.

Apple Valley Station deputies were contacted by a local hospital regarding a female victim who said she was assaulted with a gun, officials said.

According to a sheriff’s news release, the victim told deputies she was walking when she was involved in a domestic disturbance with the suspect, Danny Fagan.

“During the argument, Danny Fagan, shot her, striking her in the face. After shooting the victim, the suspect fled the area,” stated the release.

The victim, a 38-year-old woman from Apple Valley, was treated for the injury and was released from the hospital.

After a thorough investigation, Detective Arreola authored an arrest warrant for the suspect, Danny Fagan. On August 27, 2018, the suspect was apprehended in the area of Dale Evans Pkwy and State Hwy 18. During his arrest, the suspect was found to be in possession of a firearm.

Witnesses who may have heard or seen anything in the area at the time of the domestic disturbance is encouraged to contact Detective Arreola at the Apple Valley Station.

Man airlifted out of Adelanto after Mojave Green Rattlesnake bite