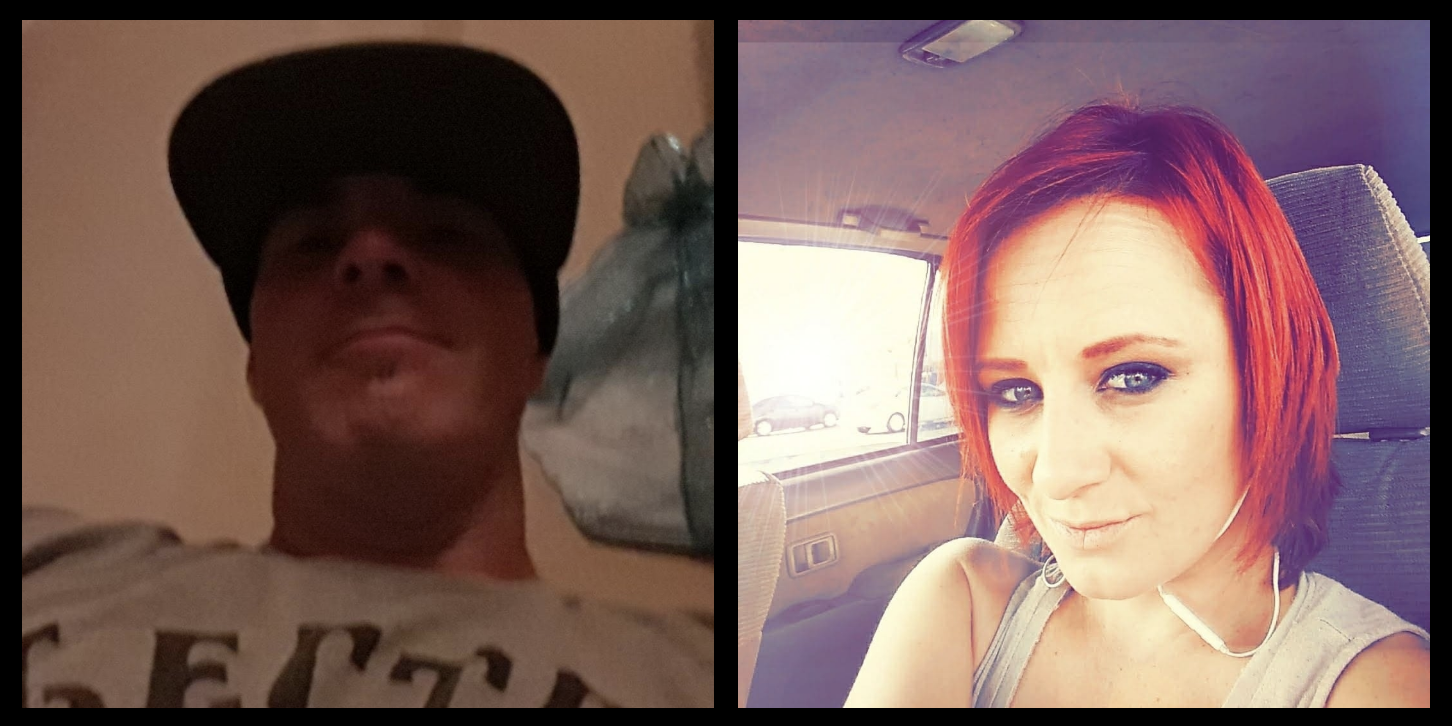 HESPERIA, Calif. (VVNG.com) — A man and a woman were arrested after they allegedly broke into a deceased woman’s vacant residence and ransacked it, officials said.

At about 7:00 pm, that evening, sheriff’s dispatch received a call from a reporting party stating she received information that her deceased mother’s vacant residence was broken into and the subjects were still inside.

Once inside the home they found Statler and Pugel inside the vacant residence.

“Several cabinets were open and the residence appeared to be ransacked. The owner (reporting party) stated she did not know Statler or Pugel and they did not have permission to be inside of the residence,” stated Moran.

Statler and Pugel were both arrested and booked into the High Desert Detention Center for PC459 Burglary.