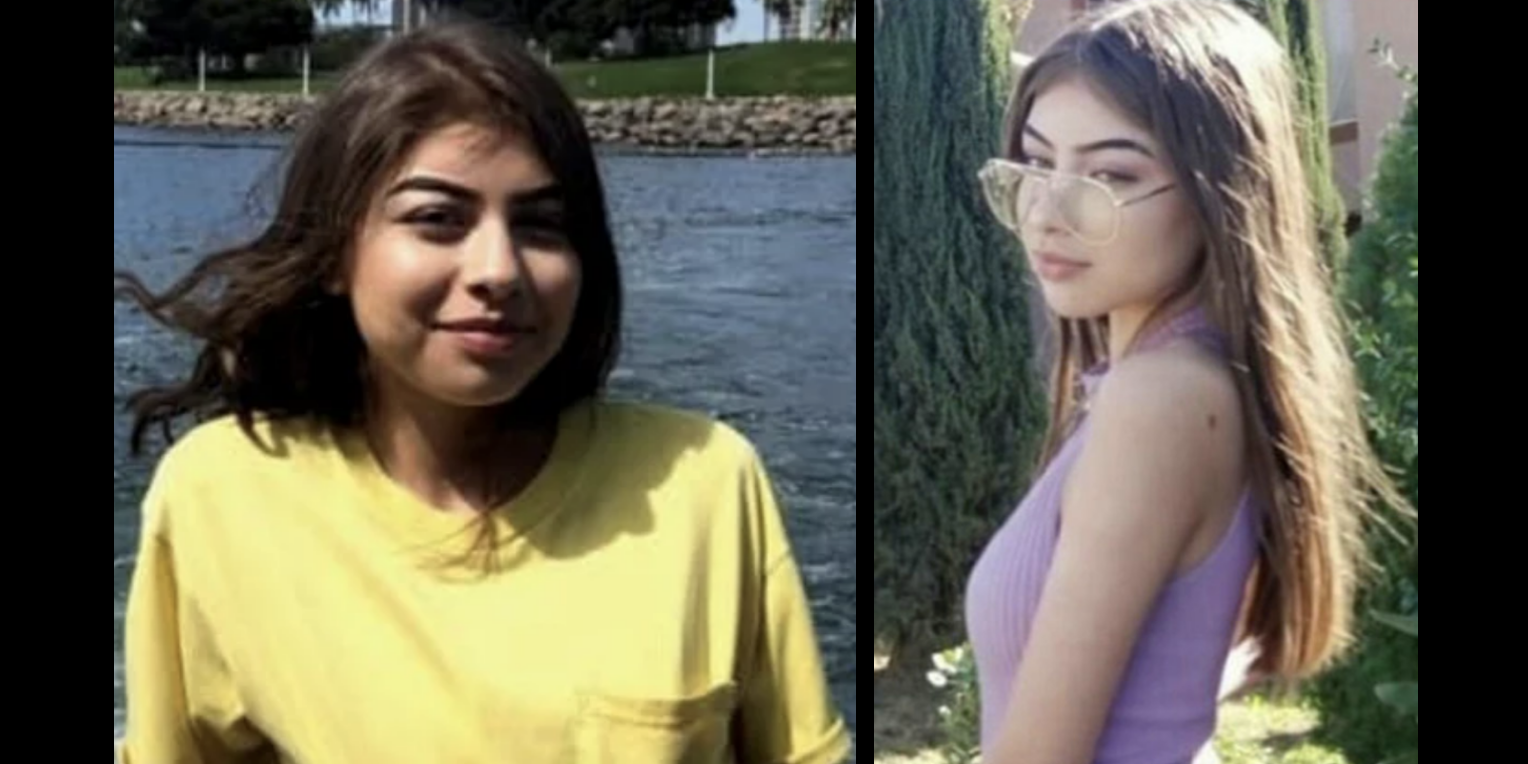 UPDATE @ 2:10 PM: The Riverside County Sheriff’s Department said this is an active investigation and they are still seeking the public’s assistance in helping to find Aranda.

HESPERIA, Calif. (VVNG.com) — Two Hesperia brothers have been arrested in connection with the disappearance and murder of missing teen Aranda Briones, 16, of Moreno Valley.

Authorities said Aranda was last seen on January 13, 2019, after she was allegedly dropped off by a gray four-door car near a park in Moreno Valley.

According to family, murder suspect Owen Shover was her ex-boyfriend and considered him to be a suspect. It was also reported that Owen’s was the person who dropped Aranda off at the park and the last person to see her.

Both men are being held without bail, according to the Riverside County Sheriff’s Department booking logs. Both suspects are set to appear in court at the Riverside Hall of Justice on February 15th at 8:00 am.

Authorities have not commented on the of Aranda’s body or location of the crime.