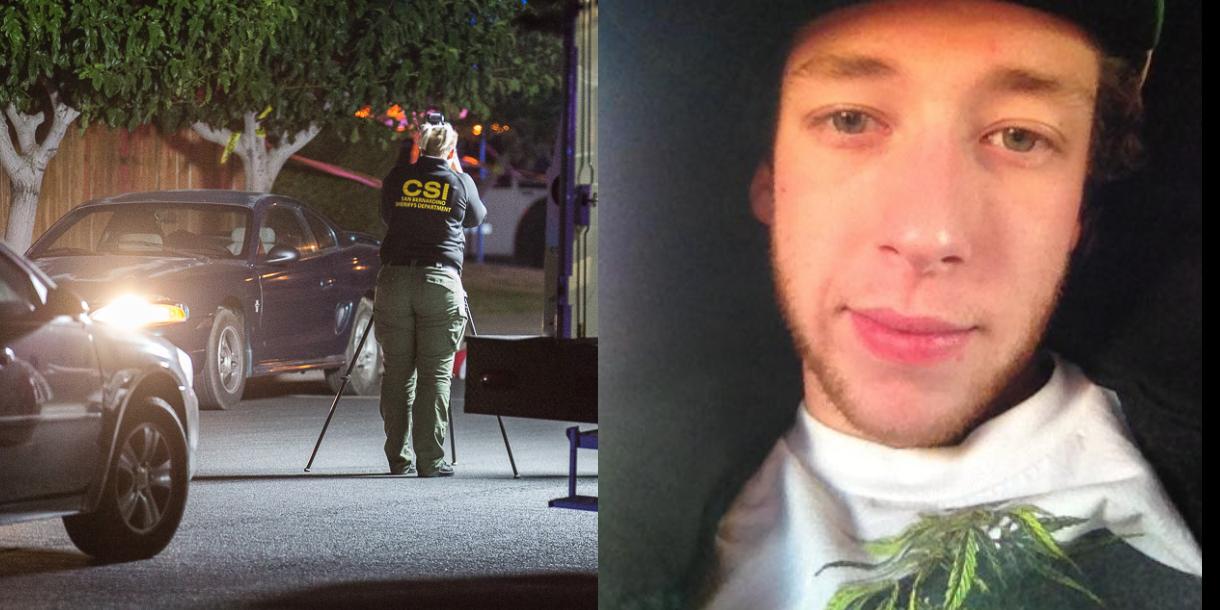 Dae’zshon Decatur, 18, and Deshawn Rogers, 20, both of Victorville, were arrested on November 19, 2018, following an extensive investigation.

Detectives determined that on August 9, 2018, at about 10:19 pm, Levi Blood, 23, of Victorville met with the two suspects in the area of Mesa Oro Drive and Conejo Street.

Homicide investigators confirmed the suspects and the victim were known to each other.

“Detectives believe that during a drug transaction, an attempted robbery occurred between the suspects and the victim that led to the shooting death of the victim, Levi Blood,” stated a sheriff’s news release.

According to a previous Victor Valley News article, on the night of the shooting deputies recovered what is believed to be the gun used in the murder a block away from the scene.

A source with knowledge to the incident said Levi was delivering marijuana at the time of the botched robbery turned murder.

Decatur and Rogers are each charged with murder and are being held on a $1 Million dollar bail. According to public arrest records, they are scheduled for arraignment in a Victorville courtroom on November 21, 2018.

The investigation is ongoing and Detectives are asking anyone who was in the area at the time of the shooting, or anyone with information related to the investigation to contact the Homicide Detail, Detective Laing at (909)387-3589.  Callers wishing to remain anonymous are urged to call the We-Tip Hotline at 1-800-78-CRIME (27463) or www.wetip.com.