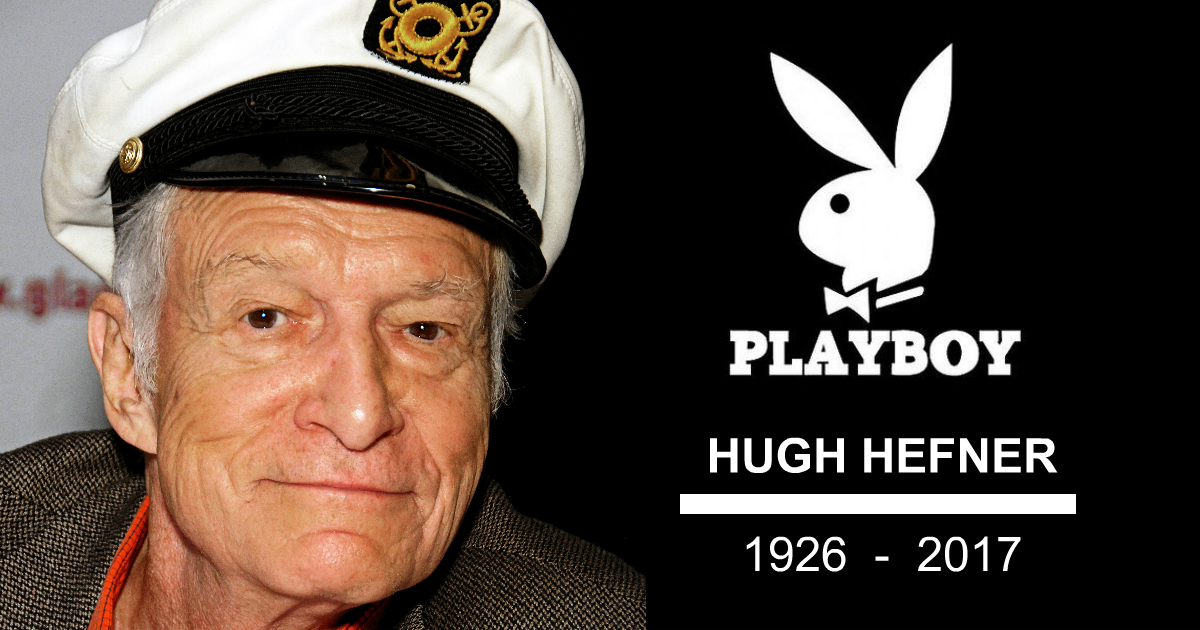 Playboy founder and American icon Hugh Hefner has died at the age of 91, according to Playboy Enterprises official twitter account.

The company confirmed, Hugh died of natural causes and was surrounded by family and friends at his Los Angeles home.

Hefner is survived by his wife Crystal and four grown children Cooper, Marston, David, and Christie.

“My father lived an exceptional and impactful life as a media and cultural pioneer and a leading voice behind some of the most significant social and cultural movements of our time in advocating free speech, civil rights and sexual freedom. He defined a lifestyle and ethos that lie at the heart of the Playboy brand, one of the most recognizable and enduring in history. He will be greatly missed by many, including his wife Crystal, my sister Christie and my brothers David and Marston, and all of us at Playboy Enterprises.”

Car flips after crashing on Amethyst Road in Victorville