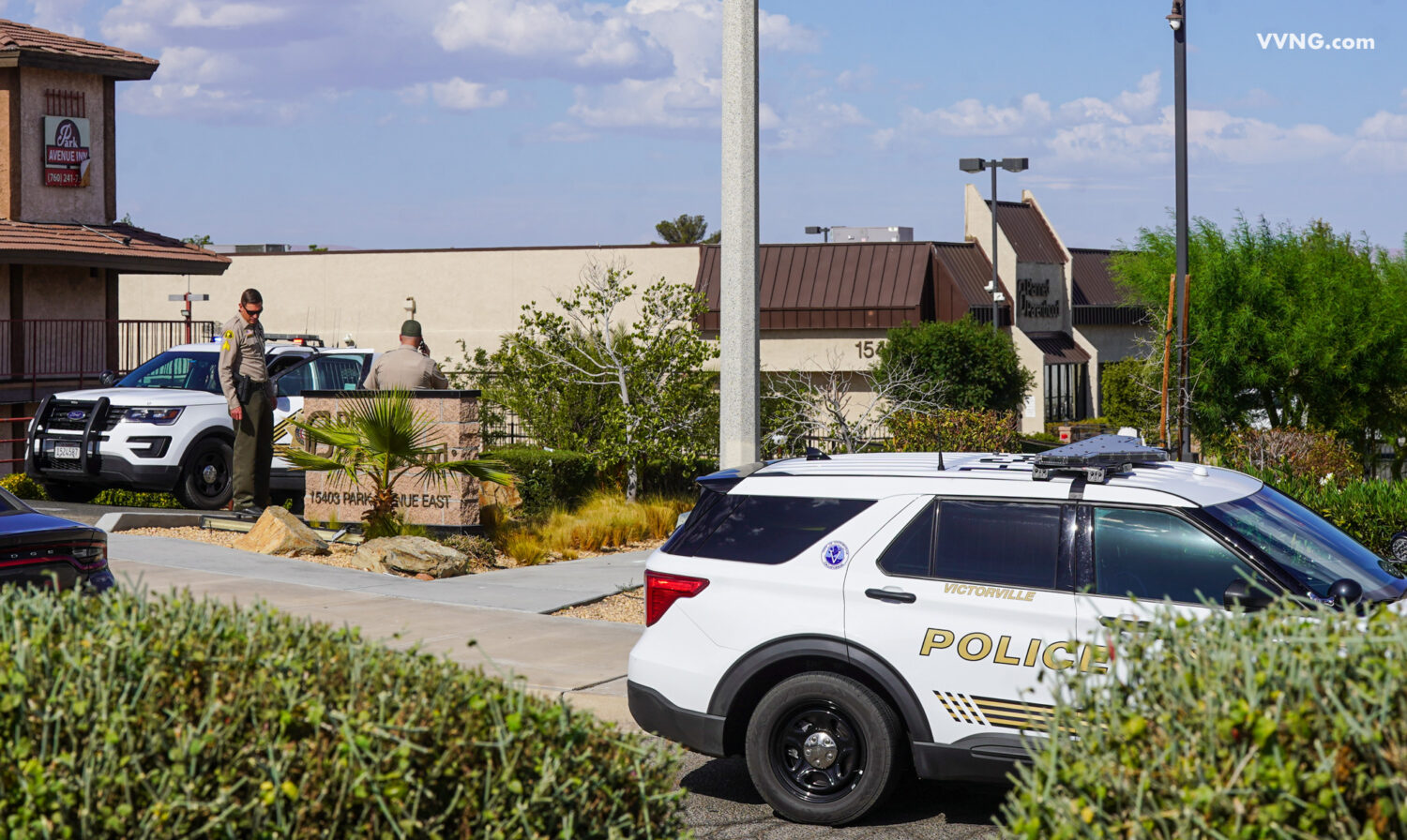 VICTORVILLE, Calif. (VVNG.com) — Planned Parenthood in Victorville was evacuated Monday afternoon after a bomb threat that was later determined to be unfounded, officials said.

“It was a bomb threat made over the phone,” stated sheriff’s spokeswoman Tricia Blake.

Blake said the facility was evacuated and the sheriff’s department Bomb and Arsons team came and cleared the building. “No devices were found,” stated Blake.