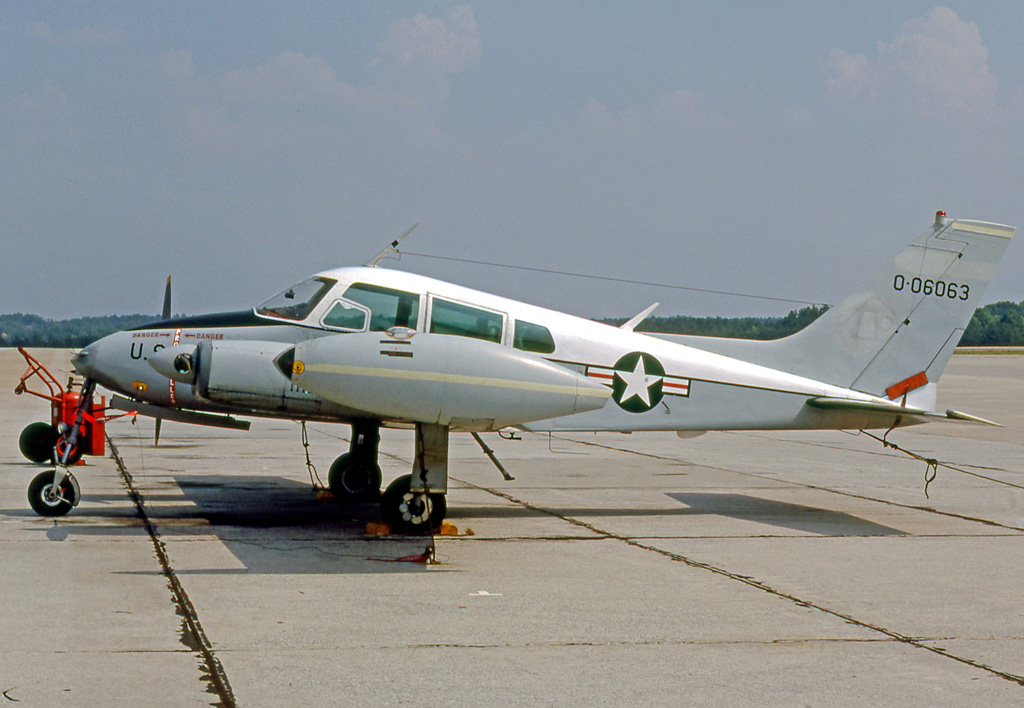 COLORADO-(VVNG.com): A Cessna 310 flight with what is believed to be 4-5 souls on board left Barstow, California on Sunday morning enroute to Amarillo, Texas. At about 3:30 p.m. on September 6th the six-seat twin-engined plane disappeared from the radar.

Search crews from the Colorado Wing Civil Air Patrol began an extensive search. The crew set out the search for plane and any possible survivors, but until evening, they were unable to locate the plane.

At about 7:20 p.m. the San Juan County Sheriff’s Department confirmed via Twitter that search crews located wreckage. The wreckage was reportedly located in San Juan County in Colorado just west of Silverton after an Air Care helicopter from Dolores County spotted the wreckage.

The area was secured by search crews for the arrival of Federal investigators that are set to arrive on Monday to search the wreckage. Officials at this time will not confirm if it is the plane that went missing near Grizzly Peak in the San Juan Mountains.

At this time, it is unclear if there are any survivors.