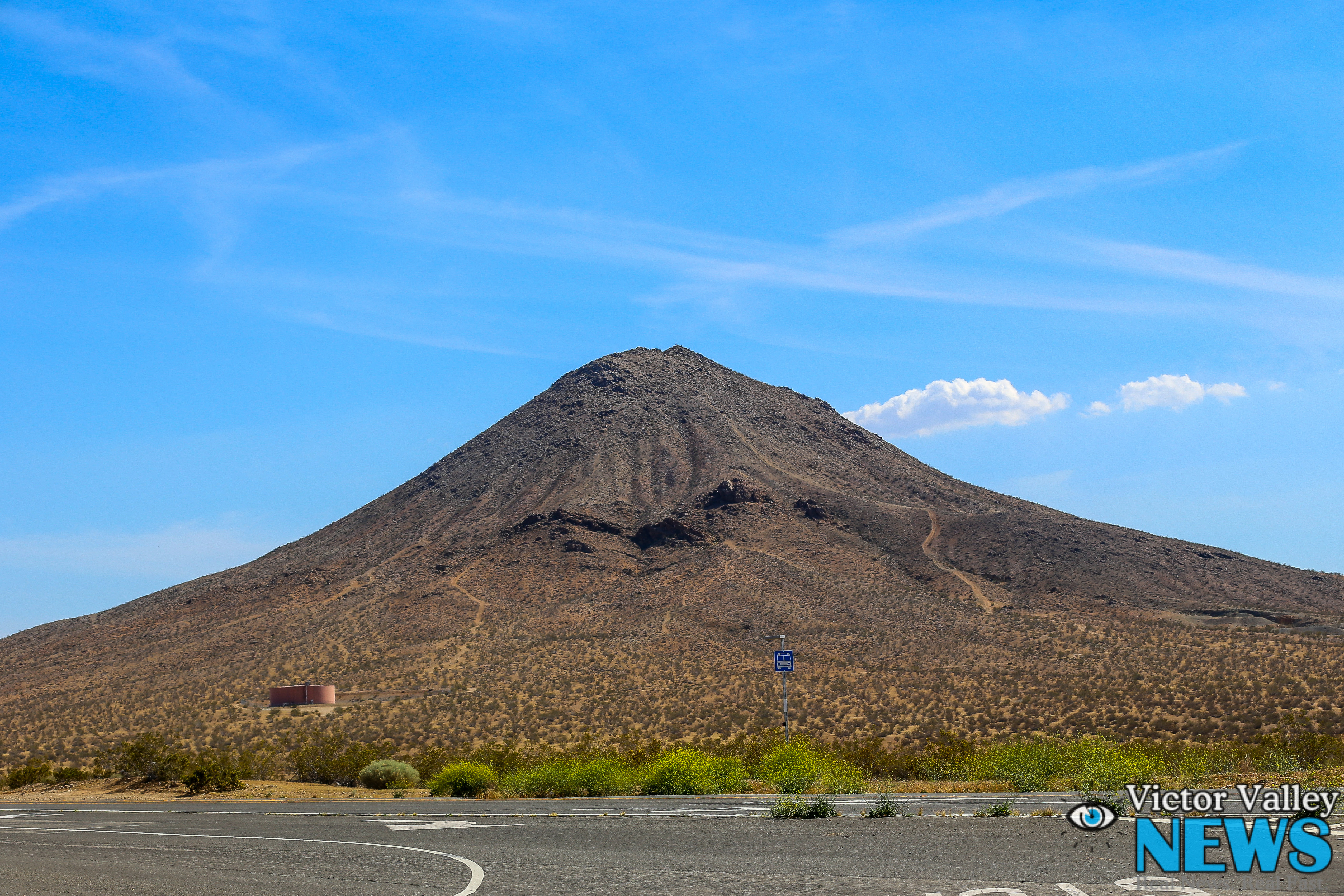 APPLE VALLEY:(VVNG.com)- On Wednesday, May 11th at about 3:24 PM, dispatch received a report of a possible aircraft down.

The reporting party told dispatch he observed a plane doing acrobatics near Quarry Road and Dale Evans Parkway. The witness stated the plane suddenly disappeared and he saw what he felt was a plume of smoke/dust. Aside from the original reporting party, no other reports were made.

After an extensive search, the report was determined to be a false alarm.