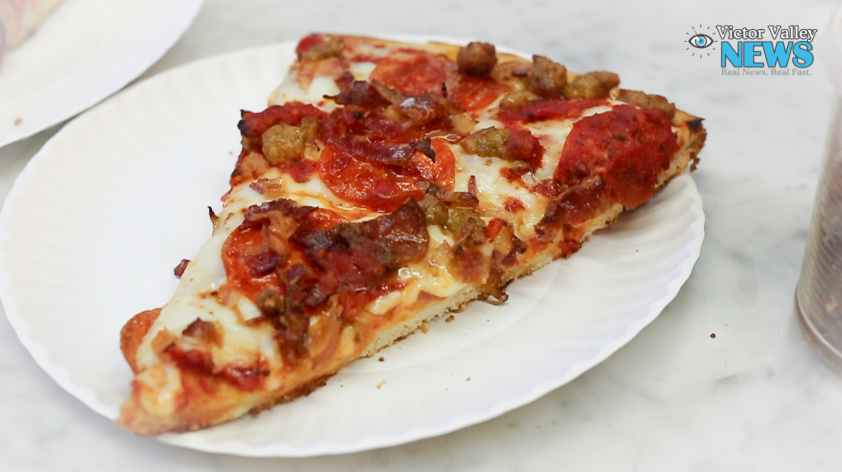 VICTORVILLE-(VVNG.com): A 75-year-old woman was upset and shaken after discovering her purse was stolen from her vehicle while inside her place of worship.

Deputies from the Victorville station received a report of a stolen purse at around 2:10 p.m on Sunday, April 17, 2016. The victim stated her purse was stolen from her vehicle parked at the Kingdom Hall of Jehova’s Witnesses located on the 15500 block of Sunny Vista Road.

Later the same day, the victim received information that her bank card had been used to order Domino’s Pizza. The pizza was delivered to a room at the Rodeway Inn in the 15300 block of La Paz Drive. She notified authorities just before 7:30 p.m. of the transaction that was completed with a bank card from the stolen purse.

The purse and its contents were located inside the motel room, and the suspects were taken into custody for conspiracy to commit a crime, theft, and receiving known stolen property.

Dayhoff and Carney were booked into the High Desert Detention Center and Robinson was given a date to appear in court.  Dayoff and Carney are being held on $25,000 bail and are scheduled to be arraigned on Wednesday afternoon.