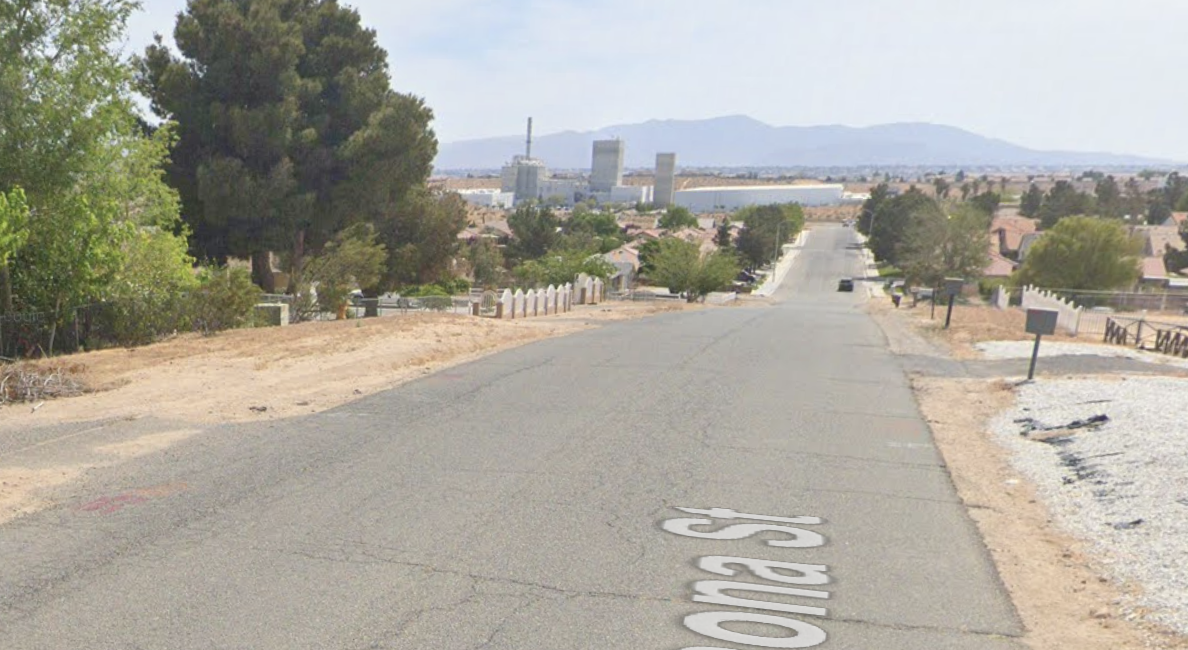 VICTORVILLE, Calif. (VVNG.com) — Victorville Police are investigating after a pizza delivery driver was robbed at gunpoint.

Sheriff’s spokeswoman Mara Rodriguez told VVNG a pizza delivery driver was robbed at gunpoint while attempting to deliver a pizza in the 16800 block of Winona.

Rodriguez said the suspects were described as two black males, one wearing all black clothing and a ski mask.

“Before the driver got to the door of the residence, the suspects approached and took money and the pizza from the driver before fleeing on foot. The residents at the location had no knowledge of the pizza order and were not involved in the incident,” stated Rodriguez.

Deputies responded and conducted a search of the area and were unable to locate the suspects.