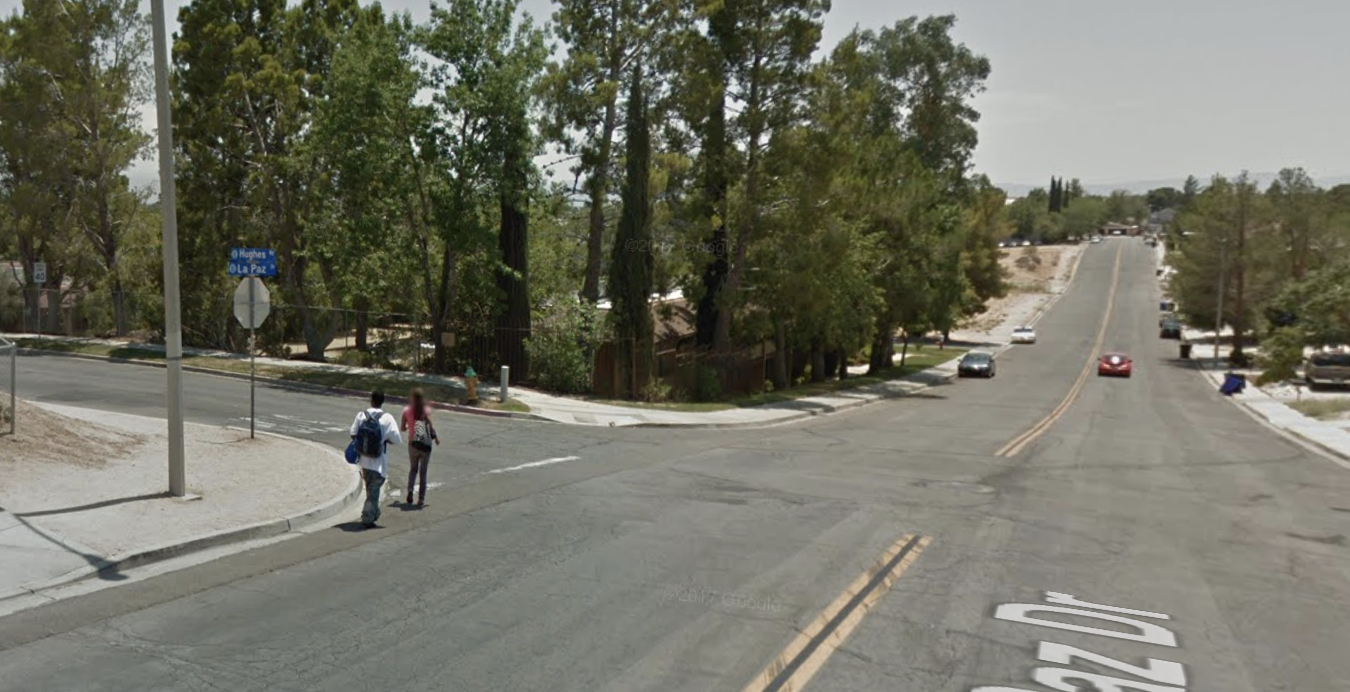 Sheriff’s spokeswoman Mara Rodriguez told VVNG the male victim was working as a delivery person for a local pizza restaurant.

“When he arrived two male suspects, assumed to have placed the order, were waiting. One of the men had a handgun and they demanded the victim hand over the food and then told him to run,” stated Rodriguez.

The suspects, described to be black males, between 20-30 years old and wearing black hoodies, ran eastbound on Hughes Road and were not located.

There are no suspect leads at this time and anyone with information is asked to call the Victorville Police Department at 760-241-2911 and reference incident # VC210330412.