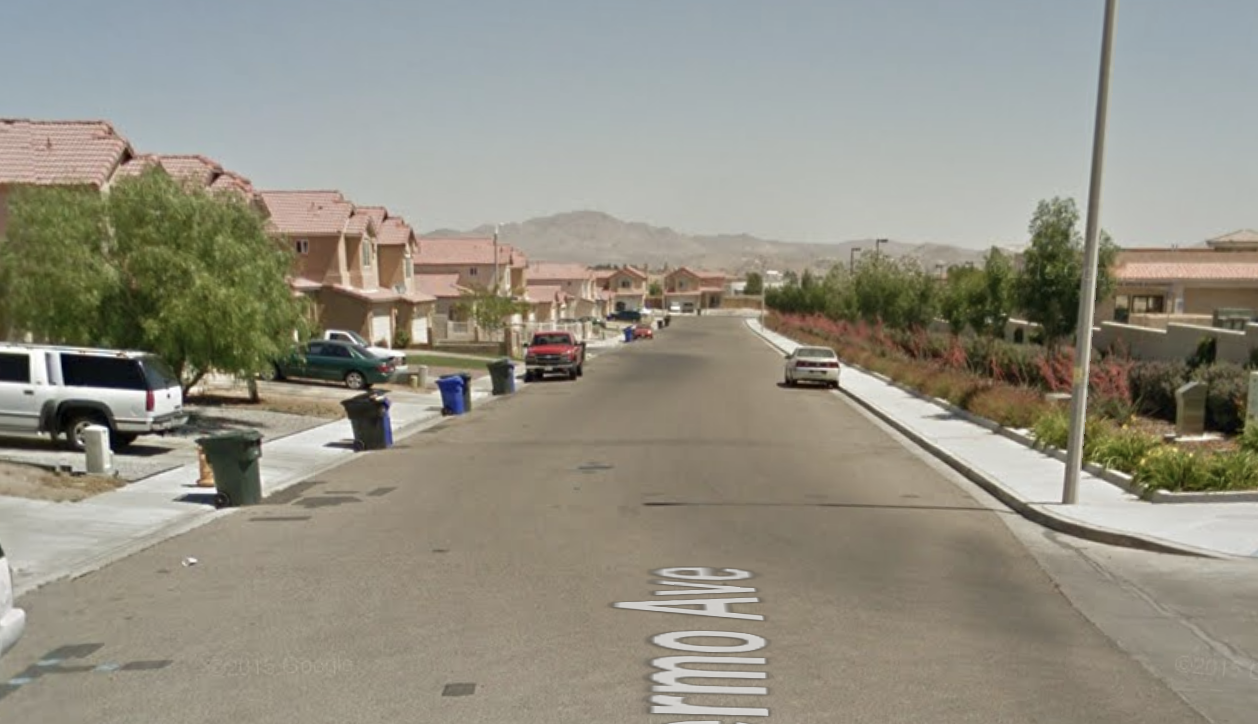 At about 8:00 pm, the driver was delivering pizza and left her car idling as she approached the house, officials said.

“Before getting to the house several subjects got in her car as the others blocked her from getting back to her car. Three of the suspects drove away in the car while the other three ran from the location,” stated a sheriff’s news release.

Officials said the six male suspects ages 17, 16, 15, two 14-year-olds and a 13-year old were standing near the car when deputies arrived.

All six were arrested and booked at High Desert Juvenile Detention Center for carjacking. While conducting a search of the suspects, deputies recovered the cell phone used to order the pizza.