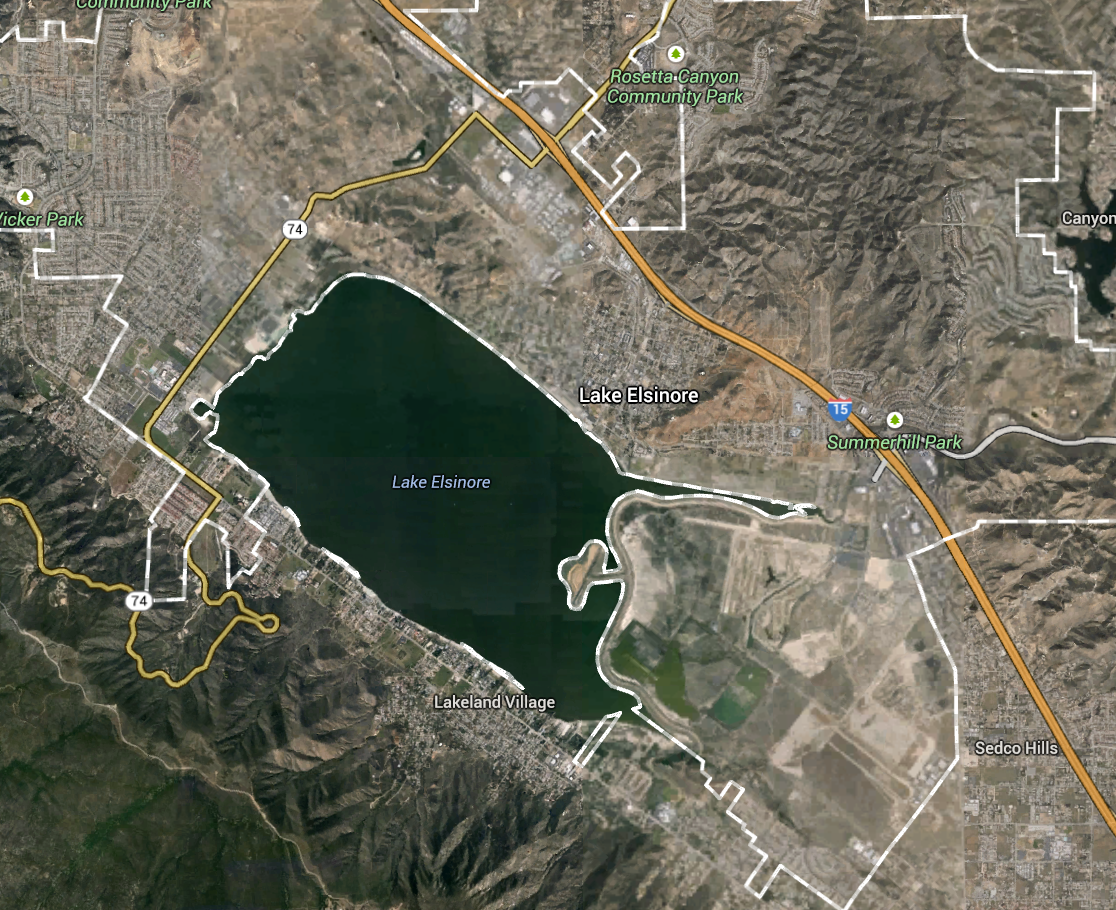 LAKE ELSINORE: On Tuesday, February 11, 2014, at approximately 4:13 P.M., Sheriff’s Dispatch received a call of a male adult being attacked by his five pit bulls. The caller told dispatch the male victim, a 53-year-old white male from Lake Elsinore, lived at the location which was surrounded by a chain link fence. The attack was occurring on the property in the front yard. Neighbors in the area attempted to assist the male by ramming their vehicles into the gate which allowed some of the dogs to exit the property.

Deputies arrived and located the victim with severe, non-life-threatening injuries to his arms, hands and face. Medical personnel arrived and rendered aid to the victim who was then transported to a local hospital for his injuries.

Prior to conducting a protective search of the residence, deputies encountered two uncooperative female adults who were subsequently arrested for interfering with the investigation. Deputies secured the dogs on the property at which time officers from Animal Control arrived and took possession of four full-sized pit bulls and two small pit bull puppies. Arrested for interfering with the investigation were Aurielle Branca, a 20-year-old white female from Lake Elsinore and Gloria Osborne, a 34-year-old white female transient.

Anyone having further knowledge or information pertaining to this case is encouraged to contact Deputy Titus at the Riverside County Sheriff’s Department at 951-245-3300, or after hours at (951) 776-1099.