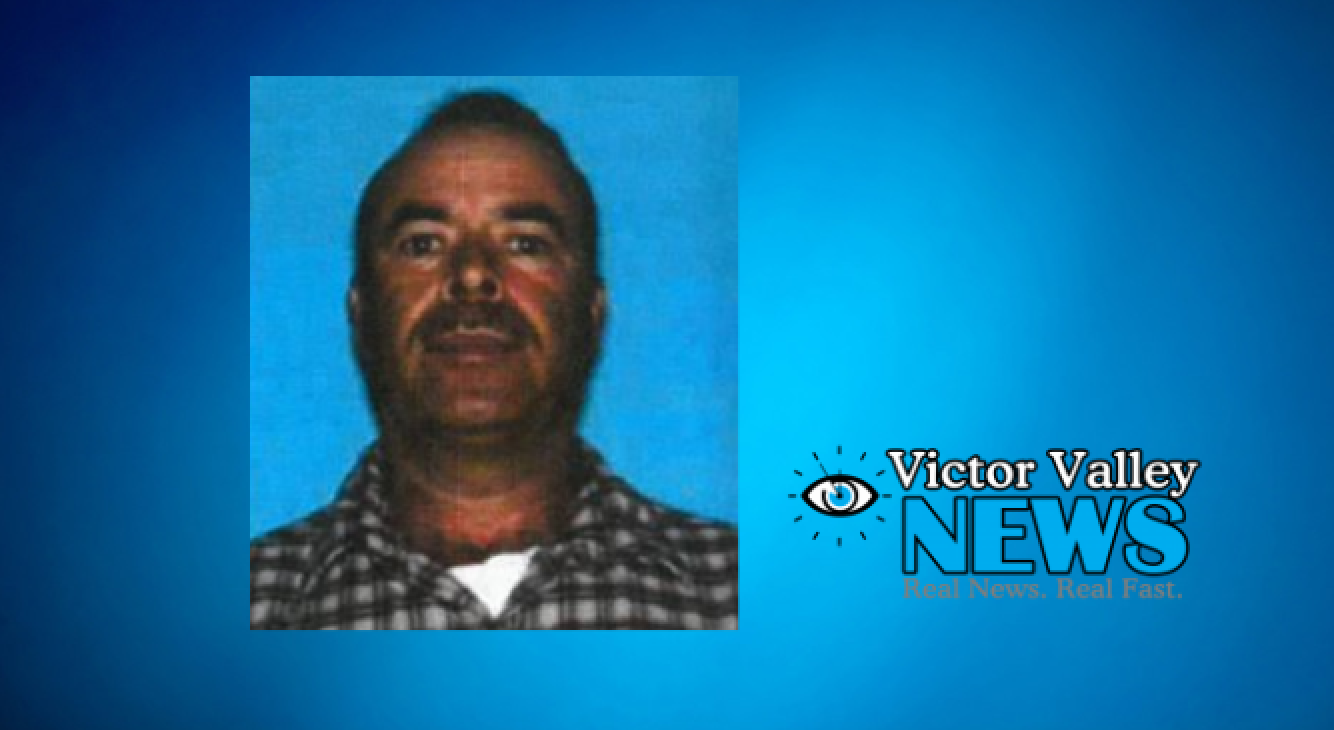 On Thursday morning, Victor Valley Station deputies and detectives served a search warrant at a home on the 1900 block of Calaveras Road in Pinon Hills. The warrant was issued in order for detectives to collect evidence regarding a report of a bird-fighting operation.

The Rural Crime Task Force gathered information reference a large bird compound made of plywood on the property. In the compound were roosters, some separately housed and others tethered to the ground sheriff officials said.

In a coordinated effort between the Rural Crime Task Force and San Bernardino County Animal Control officers, 105 fighting roosters were collected. Also seized were bird fighting implements and awards for some of the fighting birds.

The suspect, identified as Jose Richardo Medina was not home at the time of the search warrant and remains outstanding.
Anyone with information regarding this investigation or the whereabouts of Jose Ricardo Medina is urged to contact Deputy Robert Oakleaf, Rural Crimes Division, at (760) 248-7655. Callers wishing to remain anonymous are urged to call the We-tip Hotline at 1-800-78-CRIME (27463) or you may leave information on the We-Tip Hotline at www.wetip.com.