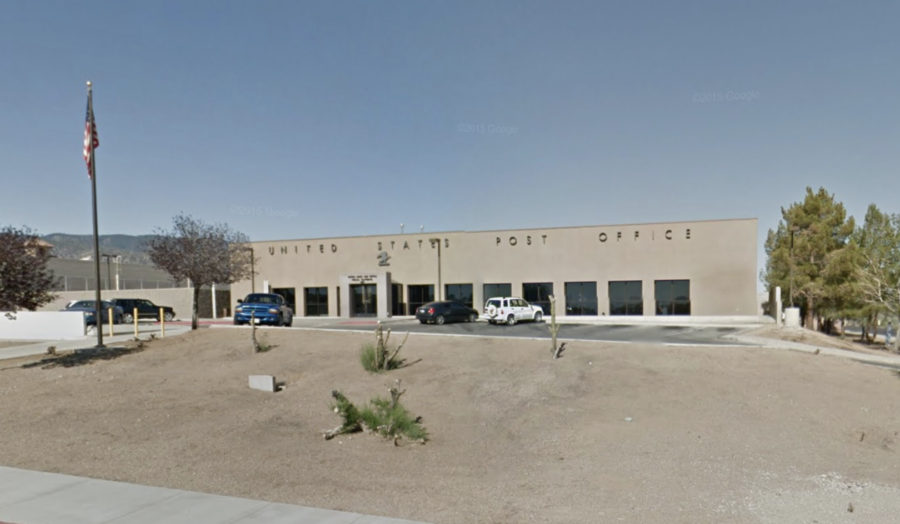 It happened at the Phelan Post Office located at 9782 Clovis Road on Wednesday, February 19, 2020.

Deputy K. Schuler responded to the location just before 1:00 am and located the suspect, Jesse Schneider, in the post office standing next to a black bag.

According to a sheriff’s news release, “several mailboxes near him had been pried open. Mail was found inside the bag belonging to owners of the pried open mailboxes. Jesse’s mail was also located inside the bag, along with a screwdriver, metal chisel, and pliers which are believed to have been used to pry open the boxes. A piece of a locking mechanism from one of the mailboxes was found in Jesse’s pants pocket.”

Jesse Schneider was arrested and booked at the High Desert Detention Center for commercial burglary. He was later released on his Own Recognizance.

Anyone with information regarding this crime is urged to contact Deputy K. Schuler at Victor Valley Sheriff’s Station, (760) 552-6800. Persons wishing to remain anonymous can report information to WeTip by calling 1-800-78-CRIME, or by accessing the website at www.wetip.com.