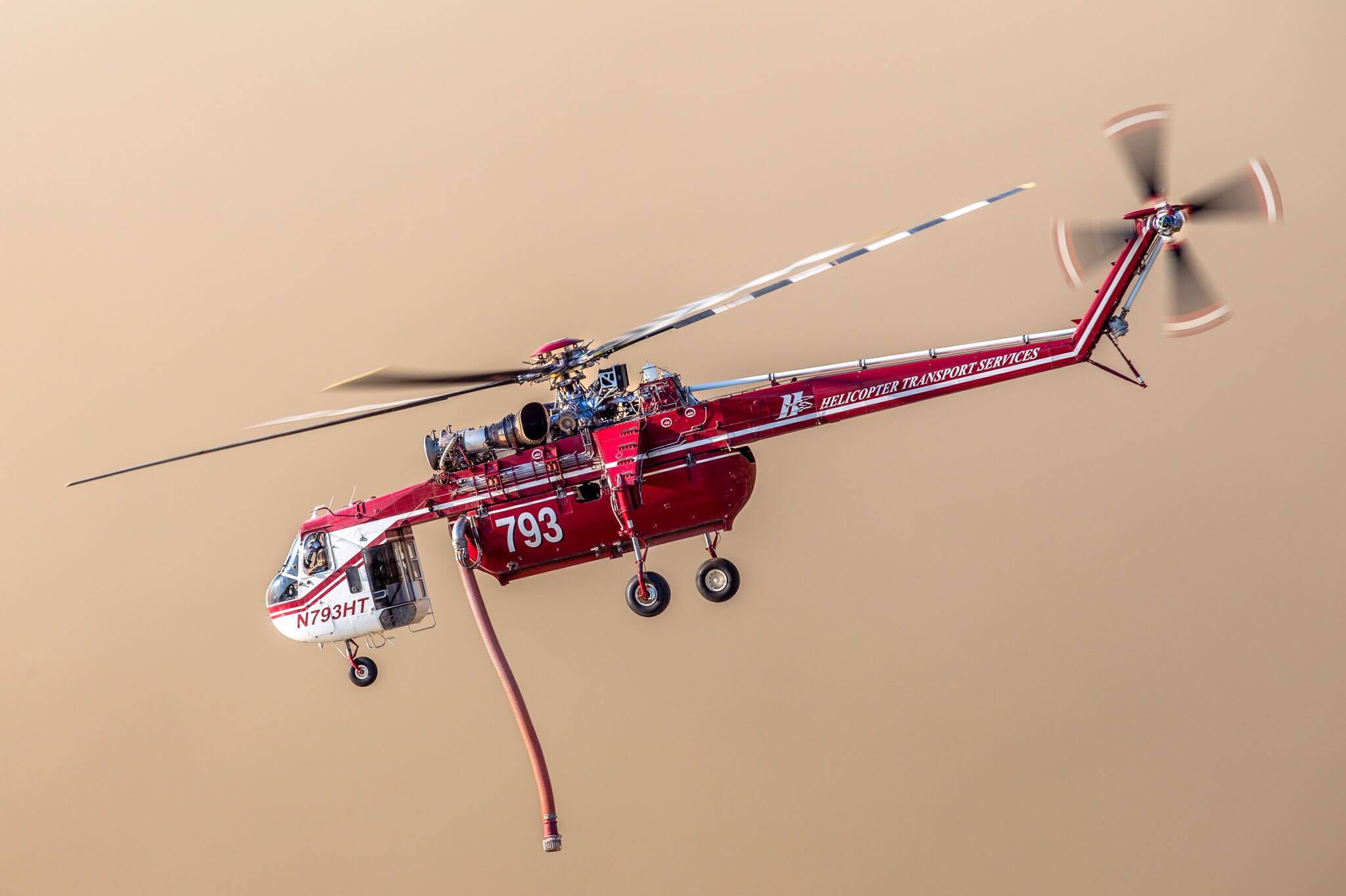 HESPERIA, Calif: (VVNG.com)- It’s been almost a full week since the Pilot Fire started on August 7th. Since that day, the wildland fire has chewed through 8,151 acres.

Firefighters from all over have been working tirelessly not only to put out the fire but also save people’s homes. During the chaos, uncertainty, and close calls, not a single home was lost.

The latest information released on Saturday, August 14th shows the Pilot Fire is now at 96% contained and 1,177 personnel remain committed to the Pilot Fire.

According to officials, all evacuations have been lifted, forest roads and trails in the fire area remained closed.

The past week has been a true testament of what the Victor Valley community is capable of when faced with uncertainty. Countless of restaurants, business, and citizens all came together to shower firefighters with love, support, and encouragement. Offering those men and women free meals and supplies.

The official cause of the Pilot Fire is currently under investigation.

On behalf of the community, Victor Valley News would like to thank everyone involved for an amazing job in protecting our communities.