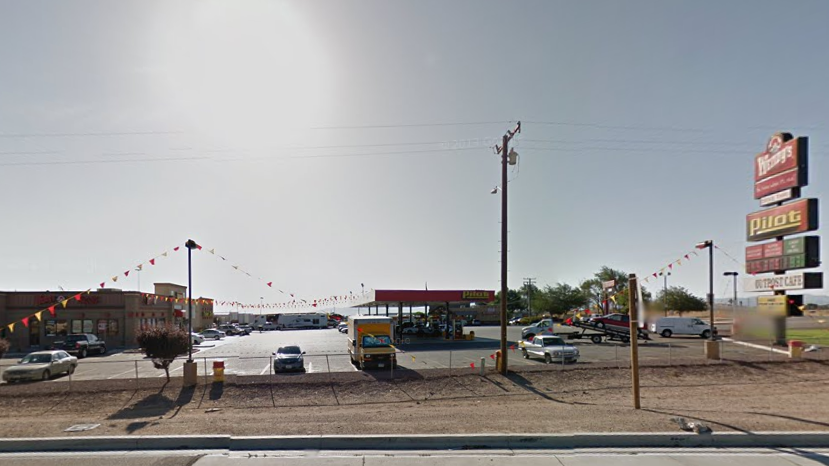 OAK HILLS:(VVNG.com)- Pilot customers have reached out to the public after purchasing gas on Wednesday, July 16th. One woman claimed fueling up, driving 50 miles. After attempting to restart her vehicle it would not start. She had the vehicle towed to her mechanic, who found something other than gas in her tank. When mentioned to the public on Victor Valley News,  several other people described similar issues after fueling up at Pilot that same day.

“Everything the mechanic has checked so far has been ruined by this substance. Completely coated the spark plugs etc.” said Madison McDowell  in the Victor Valley News post. In the evening of Thursday, July 17th,  a spokesperson at the Pilot gas station said, “We have had other reports. We are investigating the complaints, so far they have found no issue.”

“So weird but yes we got gas there yesterday around 11:30 and my car was just fine haven’t had any problems and no check engine light was on so we drove down the hill, as soon as I went to start it up to come home complete chaos! I have no idea what happened! My check engine light started flashing just didn’t want to drive. I don’t know what to do now,” said Victor Valley News member, Ashley Kristine Whittingslow.

Other Victor Valley residents had more than one car damaged by this apparent fuel cross dump. “I just had two cars break down because of this.  I am stuck in the pass right now waiting for a tow truck. Both of them I filled at Pilot. Nissan told me I need to replace the spark plugs and the fuel injectors are bad on my car,” said Renee Saylor Eisen.

“I need spark plugs, a fuel injector, and  a fuel line. I am at $1900.00 right now,” said Madison McDowell.  According to McDowell, gas pumps at the Pilot station were shut down at approximately 6:00 p.m., on Wednesday for testing. “I work at Valley Hi Honda and we have 4 cars there right now that won’t start, we found that all 4 have contaminated fuel and they all filled up at…. You guessed it! The pilot gas station,” said Bryan Leon.

“Pilot has already contacted me…admitted to bad fuel and are reimbursing me for my repairs. I went in to the gas station, the manager filed my claim last night, got a call this morning from the liabilities/risk management rep, he said they identified there was an issue; and said they would reimburse for towing, the gas I paid for and all repairs. They have been great, no attitudes, and no making you feel bad for bringing up the issues. They said “We just want to get your car working the way it should be” I’m pleased with the service!” said Florence Davis on the Victor Valley News group post.

An unidentified source informed Victor Valley News that a driver accidentally dumped bio, a diesel additive, to the regular unleaded fuel. They are unsure how much was added or why the pumps were not shut down at that point.

If you got gas at Pilot and have had similar problems you are encouraged to contact the Pilot manager or the Pilot Risk Management at (800)562-6210, to file a claim.