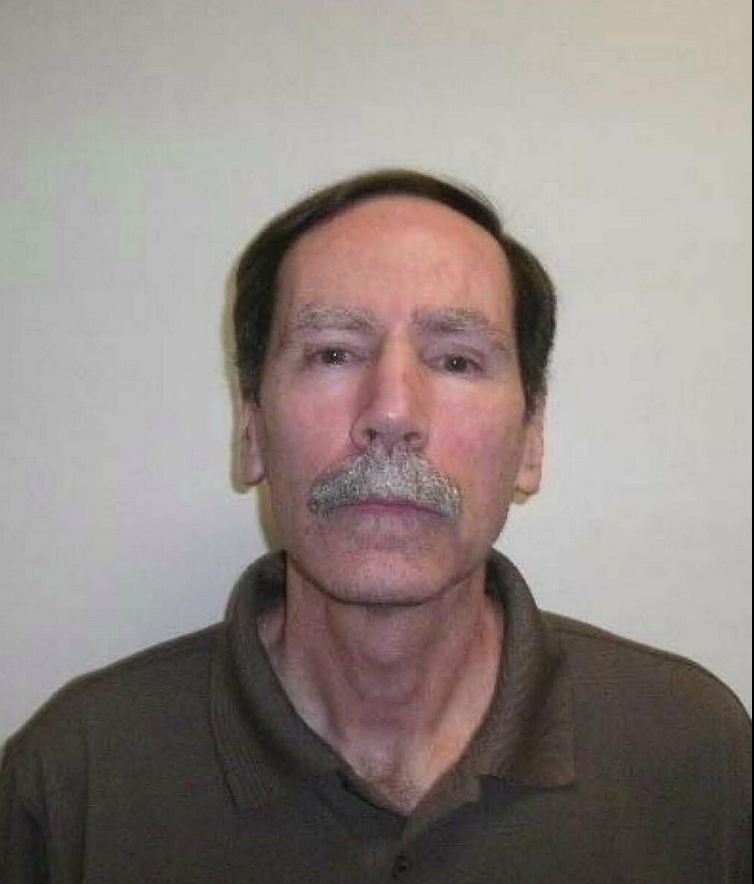 On Wednesday, July 9th, 62-year-old Christopher Evans Hubbart was released on a conditional release with GPS monitoring. At approximately 1:40 p.m. Hubbart arrived and calmly walked into the back door of his new home while neighbors yelled out, “”Be afraid! Be very afraid! Because we won’t let you scare us! We want you out! Get out!”. The release of this serial rapist has caused both public fear and outrage. Hubbart was released to what will be his new residence at the 20300 block of East Avenue in Lake Los Angeles just East of Palmdale. His home is being guarded by security who was said to be there to protect Hubbard.

Hubbart has admitted to raping 38 California women in Los Angeles and the Bay area between 1971 and 1982, 26 of those which were in Los Angeles County. His arrival in the city of Lake Los Angeles sparked protest not only from the people who live in his newly court-assigned neighborhood but those living throughout California. Hubbart was given the name the “Pillowcase rapist” because according to court records he muffled the screams of his victims with pillowcases.

In 1972 Hubbart first went to prison for his rapes in the Orange county to San Gabriel Valley areas. He was released in 1979 then moved to the San Francisco Bay area. Within four years Hubbart was back in prison after being found guilty of several rapes in the Bay area. He was again released in 1990 but quickly reoffended returning him to jail. Hubbart was found to have a severe mental disorder which delayed his release. He failed several yearly psychological evaluations but based on his recent release it is believed that passed the most recently evaluation. It is unknown why Hubbart, who was due to be set free in November 2014, based on Judge Gilbert Brown’s May ruling was released prior to that date.

District Attorney Jackie Lacey worked tirelessly trying to protect the public from this violent criminal. Her last hope was filing a writ on July 8th, challenging the judge’s ruling to release Hubbard. Lacey’s staff has had to take on the daunting task of notifying victims of Hubbart of his impending release. Hubbard will be supervised and wear a GPS ankle monitor. He will continue to have therapy sessions two times per week and will be supervised for at least 6 months following his release.