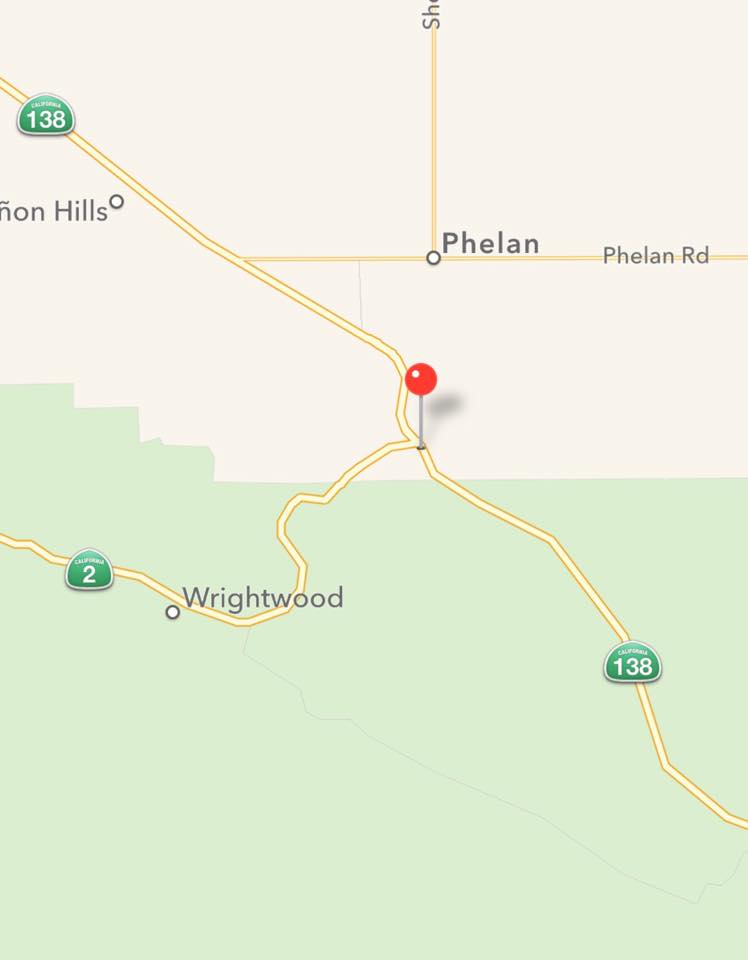 Upon arrival first responders determined three patients were not seriously injured. No occupants were trapped inside the vehicle.

Approximately 30 feet of guardrail was taken out by the vehicle.

According to CHP incident logs, a witnesses stated the truck tried to merge and went off the roadway.