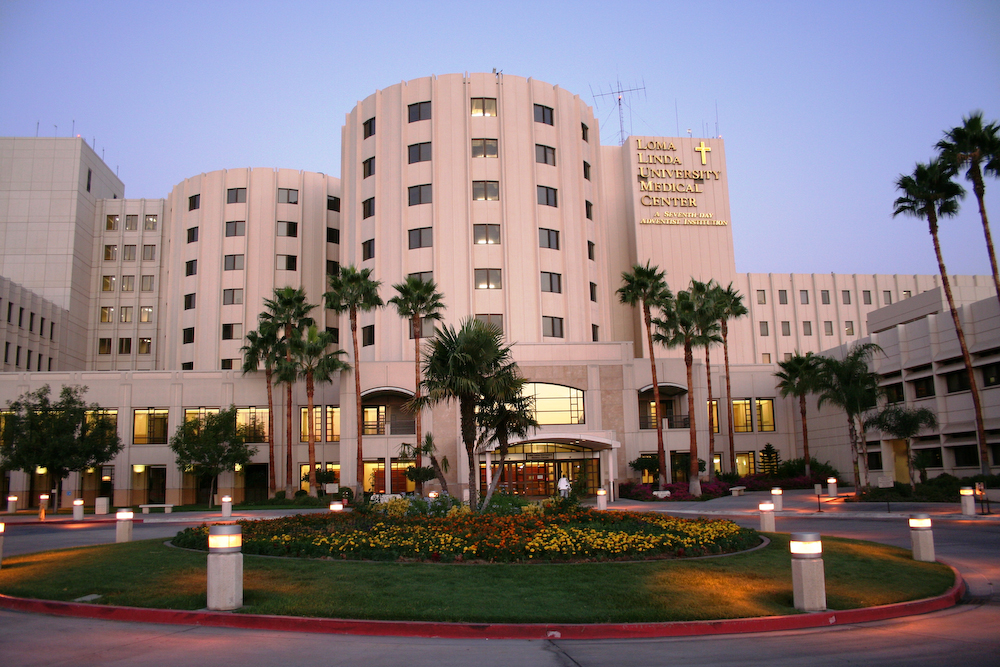 [googlemap src=”” align=”alignright” ]According to witnesses, two Hispanic male adults entered the hospital and were dressed up as maintenance employees. After the two subjects were confronted by staff, they left the location. Property belonging to Loma Linda University Medical Center was found to be missing.

During the investigation, deputies determined 32-year-old Richard Zavala from Chino Hills and 35-year-old Brandon Reyes from Pomona were the suspects. Zavala and Reyes were located and arrested by Central Station and Chino Hills Deputies. A total of 21 microscope lenses with an approximate value of $31,500.00 were recovered and released back to the hospital. Zavala and Reyes were booked into West Valley Detention Center.